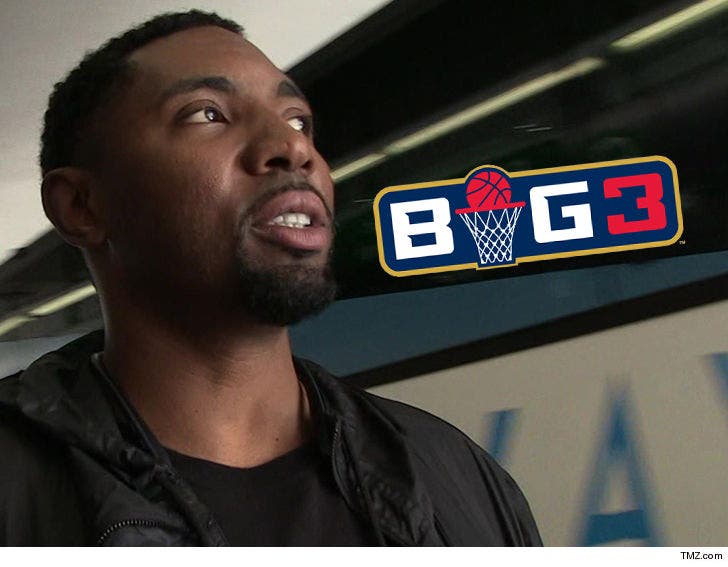 Roger Mason ﻿is changing course in his war against the BIG3 -- he just agreed to move his lawsuit against Ice Cube's basketball league out of a Delaware court and pursue his claims in arbitration ... TMZ Sports has learned.

Mason -- the former commissioner of the BIG3 -- had filed court docs claiming league execs used him as a scapegoat for their money woes. In the docs, Mason also accused BIG3 co-founder Jeff Kwatinetz of making racist comments about black players and Qatari investors.

But, according to court records, Mason has agreed to drop his case in Delaware after both sides agreed it would be more efficient to fight it out in arbitration.

Obviously, this doesn't mean the war is over -- this just changes how Mason will fight it.

BIG3's attorney, Mark Geragos, is definitely considering this a victory -- saying, "We knew this was a cheap publicity stunt and pleased that BIG3 has been vindicated."

Mason's attorney Robert Wolf has also issued a statement saying, "BIG3’s own lawyers agreed with Mr. Mason that it would be more efficient to have all of his Delaware lawsuit claims added to Roger’s already pending New York arbitration against BIG3 and Jeff Kwatinetz for breach of contract and defamation."

"It is undisputed that Roger’s entire case remains intact and will continue to move ahead with full force. If Mark Geragos considers this a victory, BIG3 must be pretty desperate."

"Better question is why hasn’t BIG 3 produced its books and records as required. Are they hiding something?” 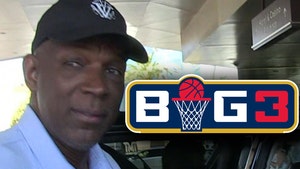 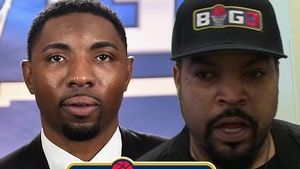