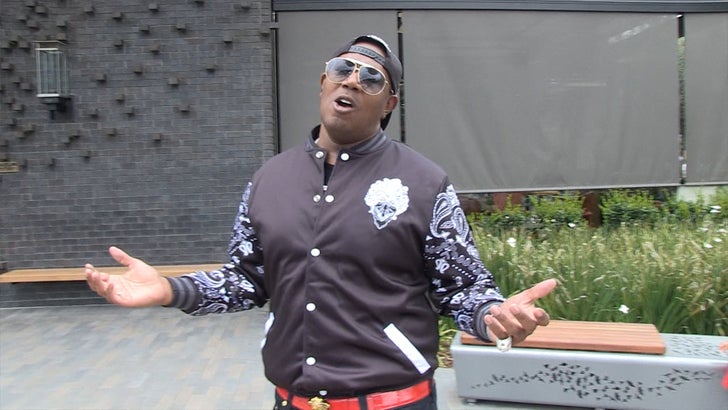 Master P says he's the perfect man to take the reins up in the north, now that Dwane Casey's been fired ... and he's stating his case to TMZ Sports.

Before you even start wondering ... P's serious ... he's been angling for an NBA coaching job for some time now, citing his on-court experience and knack for developing players.

The Raptors punted Casey last week, and when we got P in L.A. ... he broke down what Casey did wrong in the playoffs, and how he would've handled things differently if he was running things up there.

BTW ... Toronto is one of the teams P played with during his attempt at an NBA career, so it's not like he doesn't know the lay of the land up there.

SUPER BTW ... remember, P goes WAY back with Raptors star DeMar DeRozan, having coached him during his high school years in Los Angeles. 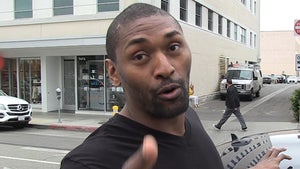