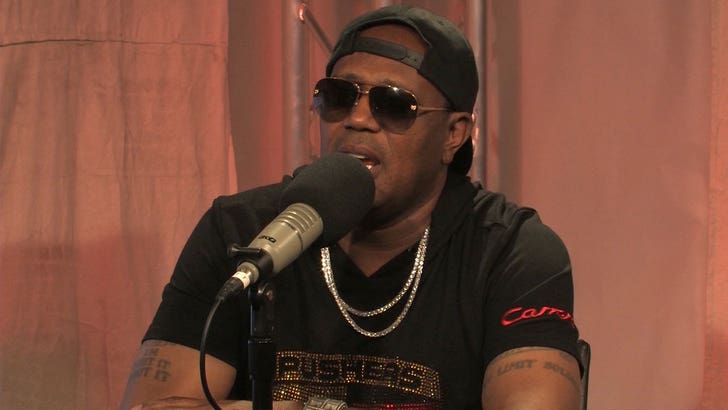 Master P says he and Kobe Bryant nearly came to blows in the Lakers facility years ago -- and it would've DEFINITELY gone down if Lamar Odom hadn't played peacemaker.

P was on "The Red Pill With Van Lathan" podcast talking about his business ventures, hip-hop legacy and basketball career ... when he broke down how things got heated with Black Mamba.

"We had a couple words," P says ... noting that he's more about action than talkin'.

Here's the thing -- P wouldn't say what specifically led to him and Kobe's face off, but you can tell it got very real for a second, and that Odom intervening might've cost us all a much better story.

We have to ask the question -- you knew we were gonna do it -- if it had gone down, who ya got? 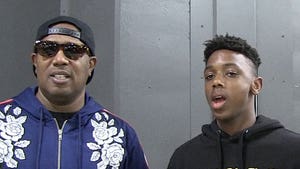 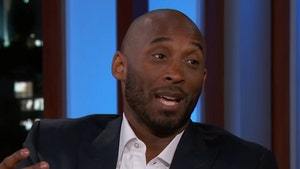