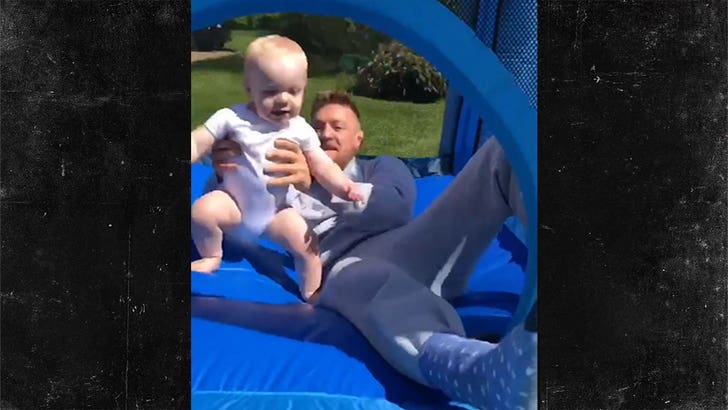 He just turned 1 ... but Conor McGregor Jr. already has his own house!!

Yeah, it's a bouncy house ... but it's dope and it's all set up at the UFC fighter's massive Ireland estate.

Conor Sr. is getting in some quality father-son time before he goes back to fighting ... and it's pretty cute. He even pushes the kid on a swing and CJ loves it.

It's a different side of Conor ... much different than the raging maniac we saw in Brooklyn, when he went berserk on a UFC bus and injured several people.

Makes you wonder if Conor ... a master P.R. guy ... is using social media to rehab his image, especially with criminal charges still looming in NY.

If he does avoid jail time -- next up is likely a date with Khabib Nurmagomedov ... one of the most violent men on the planet.

But until then ... enjoy the family time! 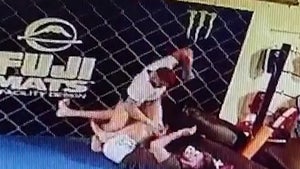 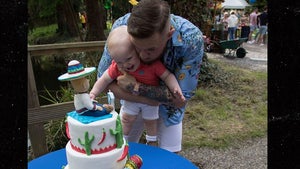