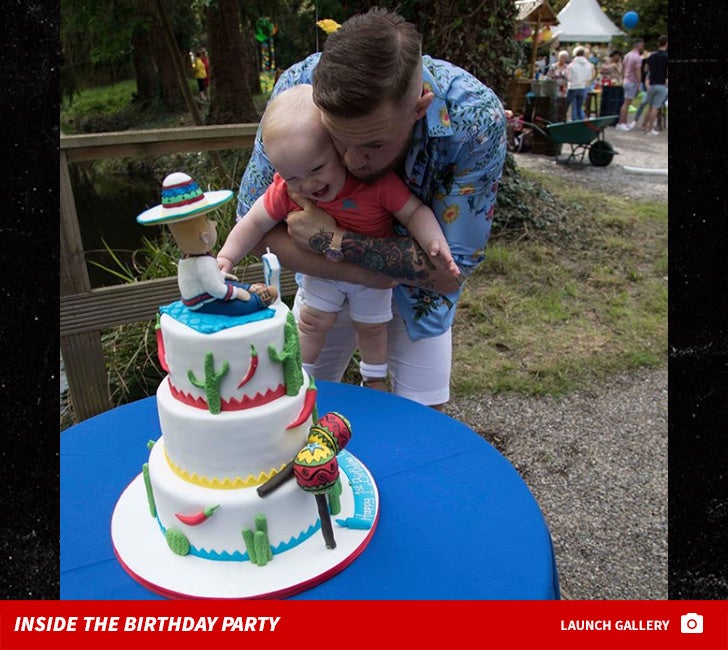 The UFC star took over the fancy Kildare Hotel just outside of Dublin -- one of the nicest hotels in the country.

The party for Conor McGregor Jr. had everything from a live band to a balloon animal guy ... and, of course, the best food money can buy -- including lobster.

Conor's entire family showed up -- his mom, sisters and girlfriend Dee Devlin. Everyone appeared to have a great time ... not at all bothered by the looming assault case in NYC.

Speaking of which, several of Conor's fighting buddies were reportedly at the birthday party, too ... but don't worry -- no one got hit with a steel dolly. 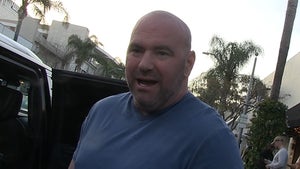