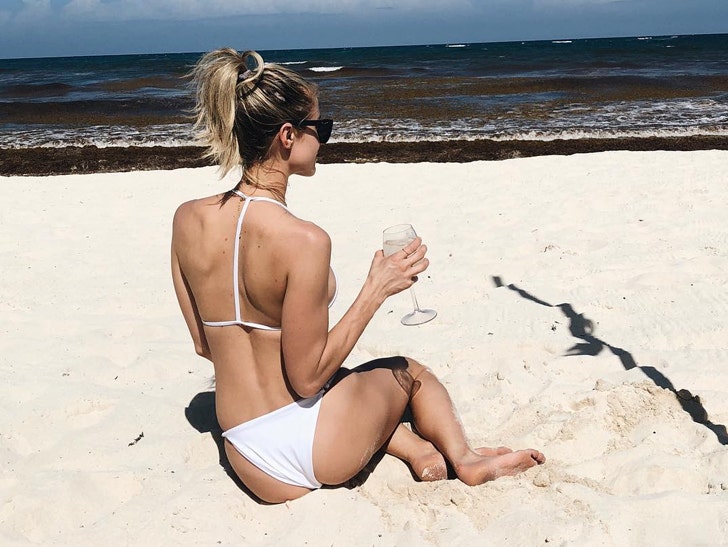 Kristin Cavallari has returned to Mexico ... she's back on the beach -- only this time, she left her NFL hubby at home.

The former 'Hills' star grabbed a bunch of her girlfriends and jetted over to Tulum ... where they've been soaking in the sun and drinking wine on the sand. Good times. 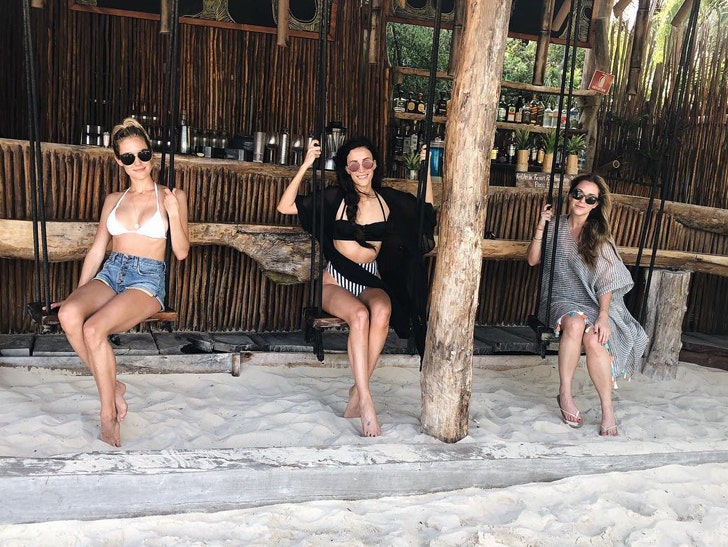 Kristin even posted a bikini pic captioned, "Bummin' around."

Funny, considering the last time Kristin was in Mexico she convinced Jay Cutler to go full naked on the beach and posted a bare ass photo of the QB for all the world to see. 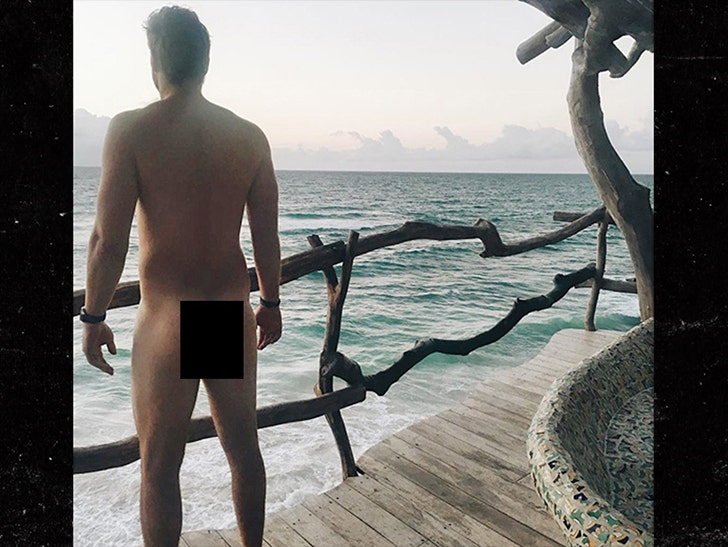 In fact, it appears the Cutler butt pic was shot at the same resort where KC's staying now.

As for Jay, someone's gotta stay home with the kids ... and since he doesn't have a job at the moment, might as well be him.

Jay's likely done playing in the NFL ... but he's also said that before and then signed a $10 mil contract with the Dolphins. So, stay tuned ... 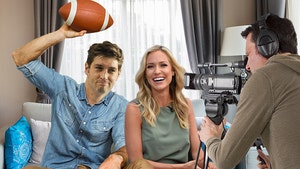 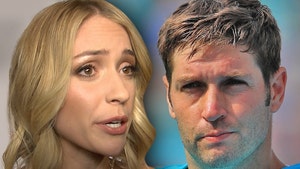