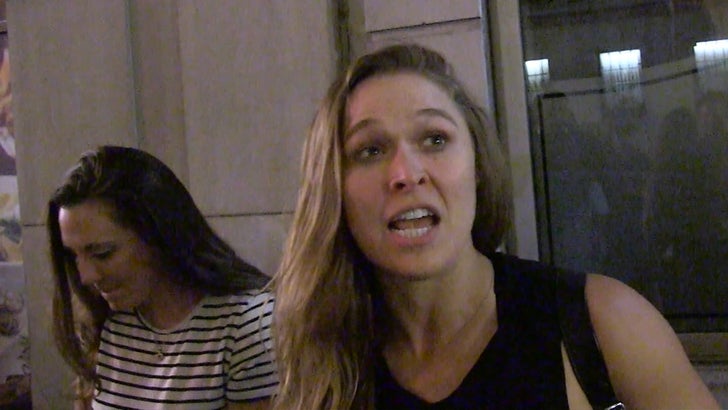 Ronda Rousey is ready to take on motherhood ... saying she's planning on having kids in the very near future.

The 31-year-old WWE superstar has been talking about babies for a while -- first bringing up the topic on "Ellen" back in 2016.

But now that she's been married to Travis Browne for almost a year, it's clear procreation's on the brain.

The one speedbump ... Ronda's wrestling career is taking off in a huge way.

In fact, she just booked her first championship match against the Raw Women's champ, Nia Jax, at the "Money in the Bank" Pay-Per-View next month in Chicago.

So, first knock out Jax and then get knocked up? 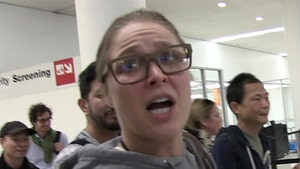 Ronda Rousey Says 'Hearing Me Speak Is a Privilege'