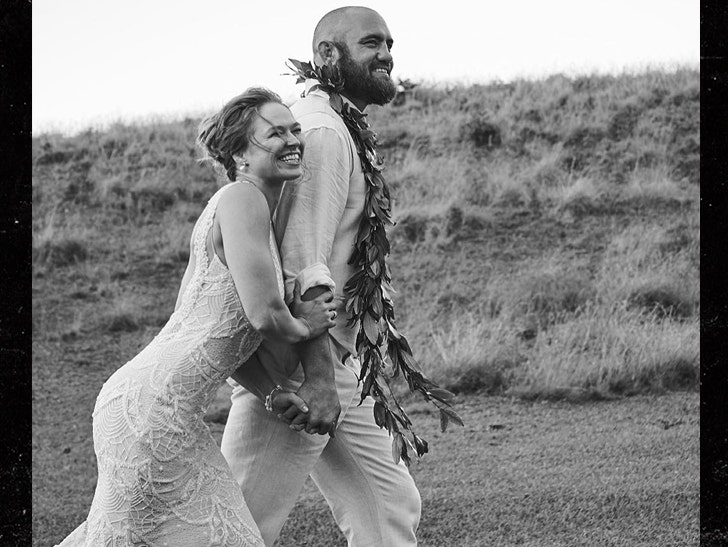 You can see Ronda with a big 'ol smile on her face while sporting a fancy Galia Lahav wedding gown during the wedding festivities in Hawaii this past weekend.

Ronda had said the reception was going to be a Hawaiian-style backyard BBQ with their closest friends and family ... and judging by their faces, it was everything they hoped for!

Dana White had said he got an invite to the ceremony -- but it was on the same day as the McGregor vs. Mayweather fight ... so, he couldn't make it.

Ronda's sisters served as the bridesmaids and her mother, AnnMaria, was also there! 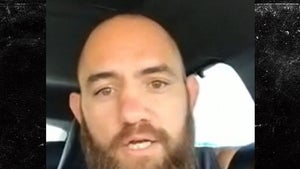