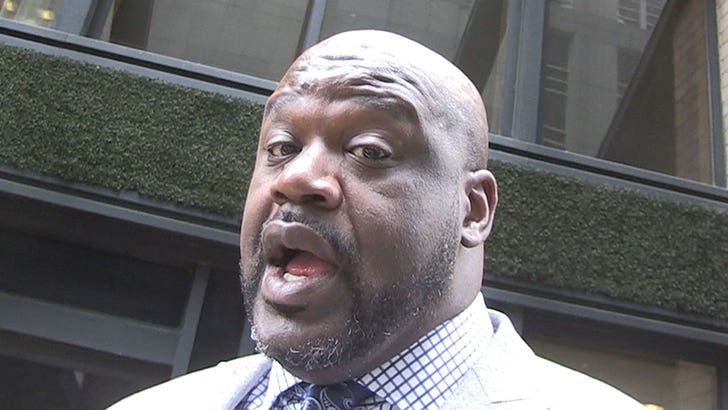 Shaq and Charles Barkley's love/hate relationship is actually in it's second generation ... that's according to The Diesel, who says their mamas were friends and used to fight the exact same way.

Chuck and Shaq get into HEATED arguments on "Inside The NBA" -- like, really bad ones -- leading some people to speculate whether the guys really like each other when the cameras are off.

Adam Glyn got Shaq out in NYC and asked if there was actual bad blood between the two men, and not only did O'Neal say it was all love, he said the way they treat each other was learned.

"His mom and my mom were best friends, and they used to have the same type of relationship. Funniest thing ever."

Barkley's mom, Charcey, sadly passed away back in 2015, but we're guessing all her arguments with O'Neal's mom never got as bad as it did for the guys back in the day.

But we can't be sure. 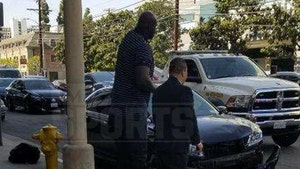 Shaquille O'Neal On Scene of Car Crash as a Good Samaritan 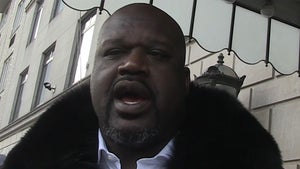