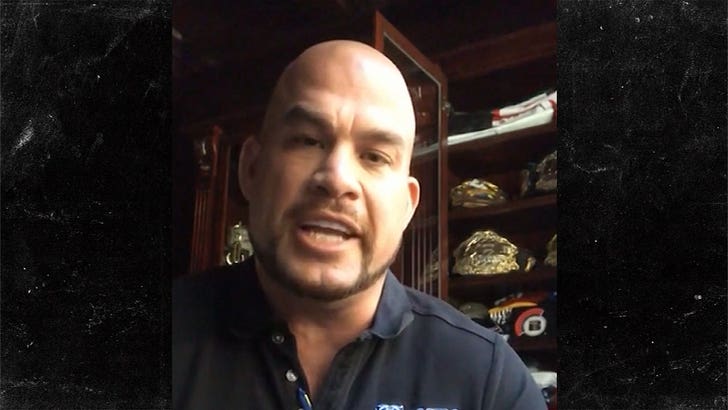 Tito Ortiz says he's 100% committed to making Ortiz vs. Chuck Liddell III happen ... and when it does "it's gonna be the hugest fight in MMA history."

TMZ Sports broke the story ... Liddell and Oscar De La Hoya told us they were working on finalizing a deal for the MMA legend to make his return to the cage ... and the desired opponent? Tito.

Tito says the match -- "the fight that all the fans want to see" -- is all but set, with a target date of October or November of 2018.

For the people saying 48-year-old Liddell and 43-year-old Tito Ortiz are old and washed up?

"This is gonna build. It's gonna be the hugest fight in MMA history. Watch and see." 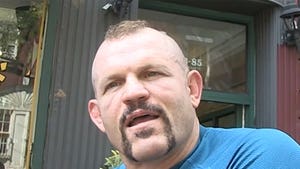 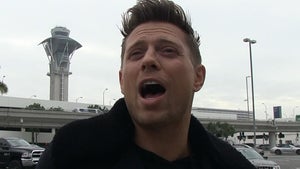