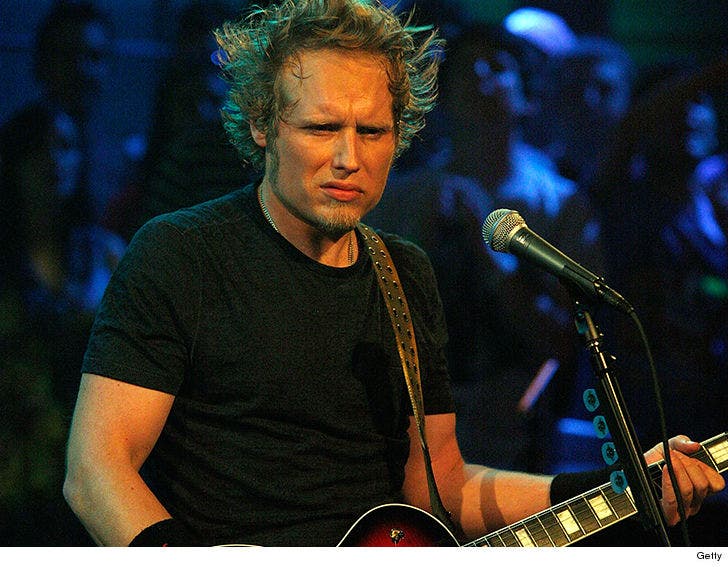 The doctor who prescribed drugs to 3 Doors Down guitarist Matt Roberts -- before his apparent overdose -- is not guilty in his death.

The jury returned the verdict on Dr. Richard Snellgrove, who'd been indicted back in 2016. Prosecutors claimed he improperly prescribed controlled substances to Matt leading up to his death in August 2016.

Snellgrove's attorney presented text messages that showed Matt had been dabbling in street drugs in addition to his Rx meds, and argued his death couldn't be pinned strictly to Snellgrove. Prosecutors claimed Snellgrove had been prescribing meds under multiple aliases ... even though he knew they were for Roberts.

The jury bought the defense's version ... Snellgrove's off the hook, criminally. He is still fighting the wrongful death lawsuit filed by Matt's estate.