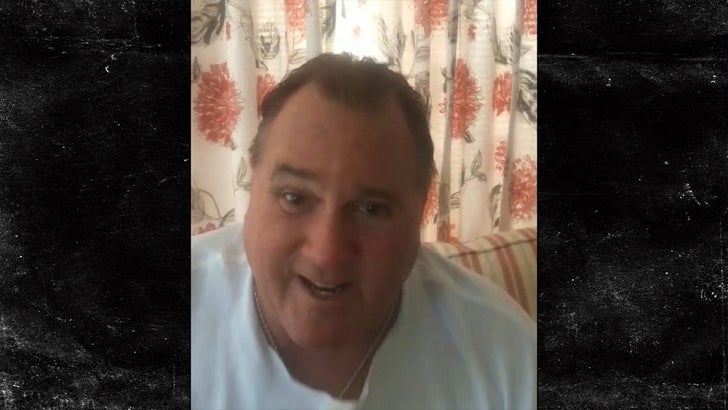 Brutus "The Barber" Beefcake says he busted his knee so badly during a recent fall he needs a full replacement surgery ... but the cost is putting a serious financial burden on his family.

The 61-year-old WWE legend says he has already suffered major damage to his knee from his 35-year wrestling career ... but the fall made it much worse. Now, he's asking the fans for help through a GoFundMe page.

Brutus says he knows he's been blessed with a great career and a great life -- but tells TMZ Sports he doesn't have a lot of money and needs help to pay for his medical costs.

"The costs completely overwhelmed me and my wife," Beefcake says.

Brutus says he never got health insurance so everything is out of pocket -- and, while he admits he didn't want to ask fans for money, he feels it's his best move. 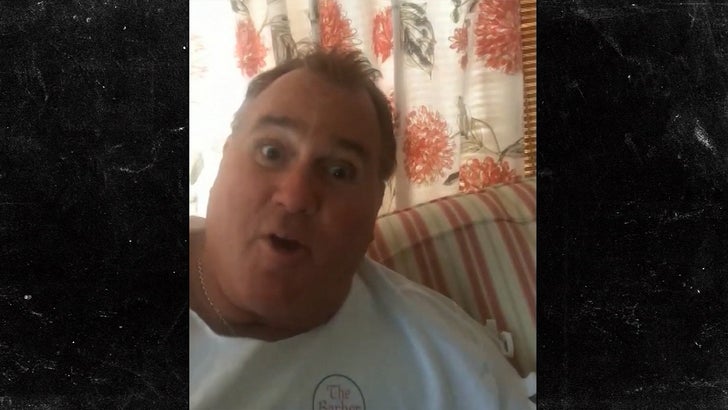 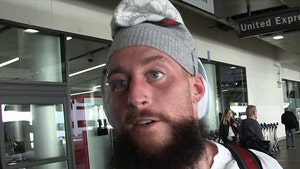 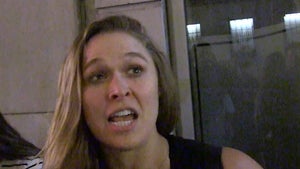