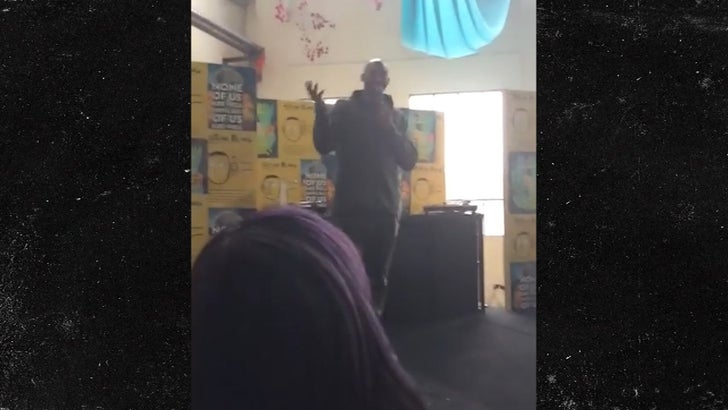 Kobe Bryant is finally revealing his initial reaction to Kanye West's slavery comments on "TMZ Live" -- and it's the same feeling mostly everyone else had ... "What the hell are you talking about?!"

The Mamba was speaking with L.A. high school students at We Rise LA when 14-year-old Kaya -- a BSO junior reporter -- wanted to know what Kobe made of Kanye's "slavery is a choice" argument.

"The thing about our country is that you have the right to say whatever it is that you want to say ... that's the beautiful part about living in a democracy."

He added, "Conversely, you also have to take the responses that come after that as well because everybody has the freedom to say what it is that they feel."

"For him, he's one of these entertainers that's always in a constant state of growth ... he's always challenging not us as people but really himself. He's doing a lot of questioning internally himself."

"I just take it for what it is and completely disagree." 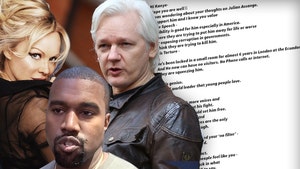