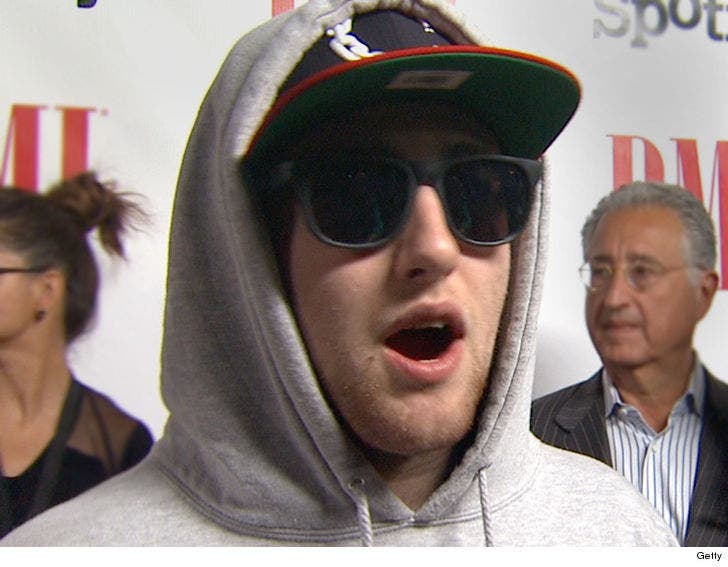 Mac Miller blew nearly twice the legal limit when he was arrested last Thursday for DUI, and that was well after he fled his crash scene.

Law enforcement sources tell TMZ Mac's BAC was .15 when cops arrested him at his home. Mac drove his white G-Wagon into a utility pole and the impact was bad enough to cause the airbags to deploy. Mac and two other passengers miraculously managed to flee on foot, but cops eventually ran his plates and arrested him for DUI and hit and run at his home after he confessed.

The arrest comes on the heels of his breakup with Ariana Grande, whom he dated for nearly 2 years. Sources close to Mac tell us Ariana had tried to keep him straight, but things started to unravel last year ... and they ended things right after Coachella.

After the accident Ariana tweeted, "Pls take care of yourself." 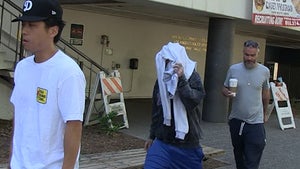