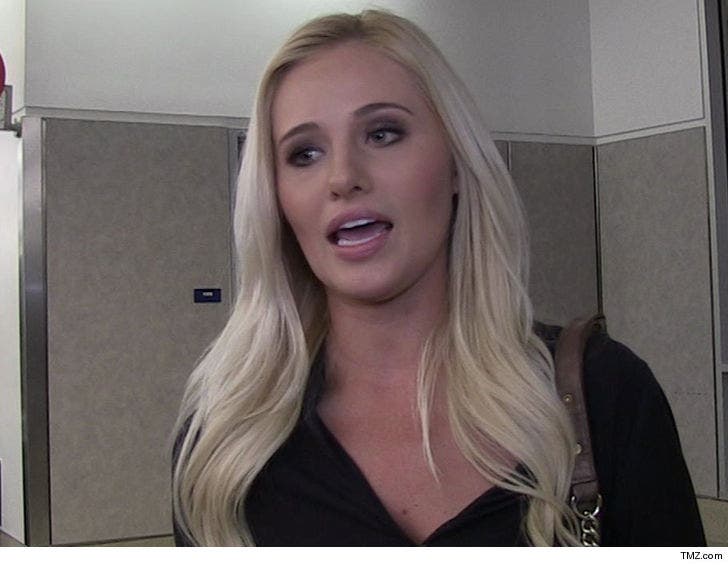 The woman who threw a glass of water at Tomi Lahren will not face criminal charges, and she actually has Tomi to thank for that ... partly.

Law enforcement sources tell TMZ ... the act of tossing water at Tomi is not harmful enough for cops to bring charges or open an investigation on their own. We're told Tomi herself -- or her mom, who was also hit with water -- would need to file a police report.

Sources close to Tomi tell us that's not going to happen ... so no charges will be coming. 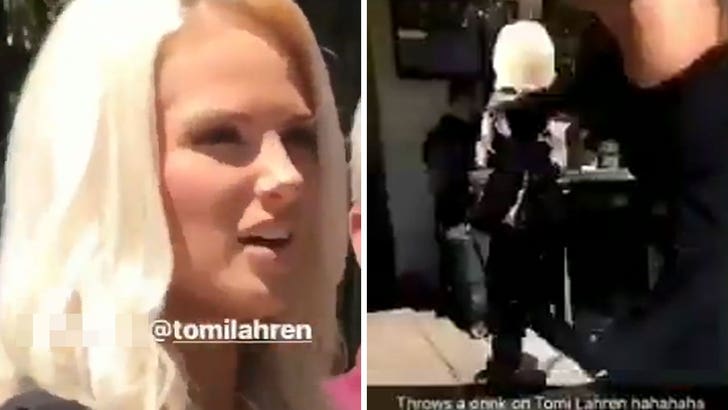 As we reported ... the conservative Fox News contributor was having brunch with her mother at a Minneapolis bar last weekend when a woman chucked the water at her unprovoked.

The incident led President Trump to tweet out vocal support for Tomi, saying everybody is with her.

We're guessing this doesn't apply to the water thrower ... even if Lahren is letting her off the hook. 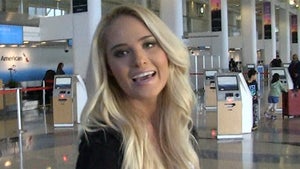 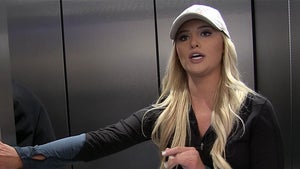