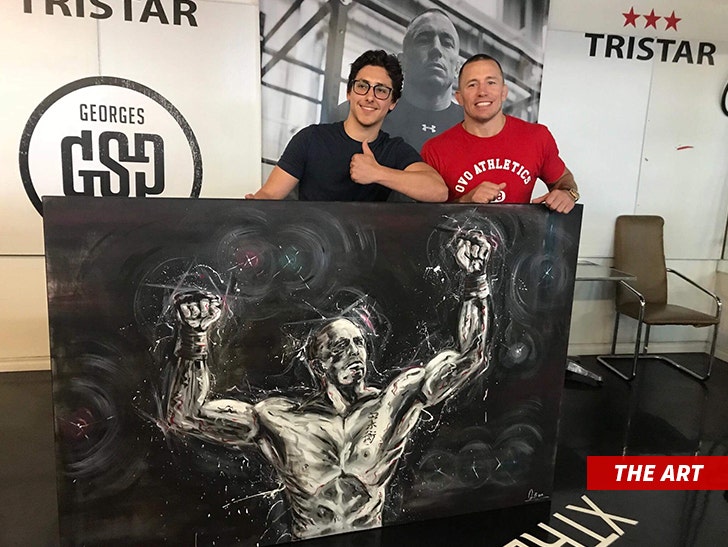 What do you give a UFC legend who just whooped Michael Bisping's ass? A HUGE painting that took 40 hours to finish.

18-year-old Shane Birenbaum -- a big GSP fan who's from Canada -- happened to run into St-Pierre while on vacay in Florida.

GSP and Shane chopped it up ... and the artist showed some of his work to the legendary UFC fighter.

St-Pierre was a fan ... and asked Birenbaum to create a piece of his own. The only instructions ... something dope.

Shane worked off of a photograph taken right before GSP put the hurt on Bisping. 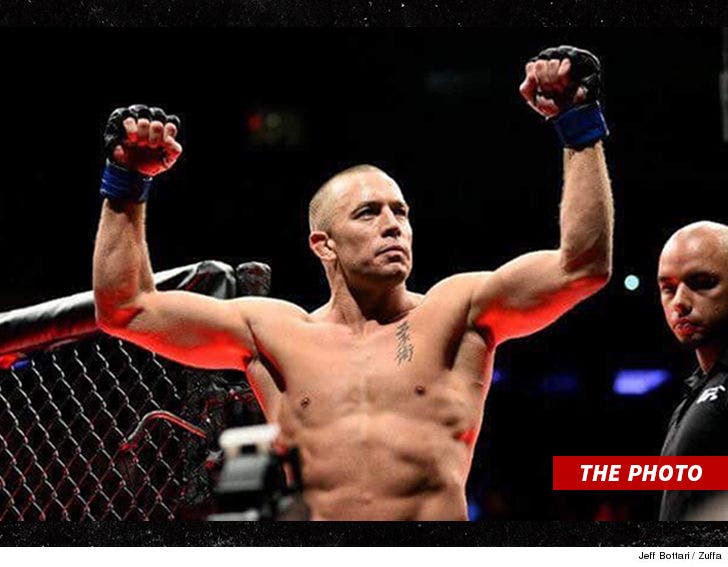 We talked to Shane, who told us he delivered the art -- which took him around 40 hours to finish -- to GSP a few days after his birthday ... a belated bday gift.

It's unclear exactly how much dough GSP dropped ... but Shane says he'd normally charge between $2K and $3K for a similar piece.

GSP told Shane the painting will live at Tristar gym -- where St-Pierre trains -- 'cause it's too dope to hang on a living room wall. 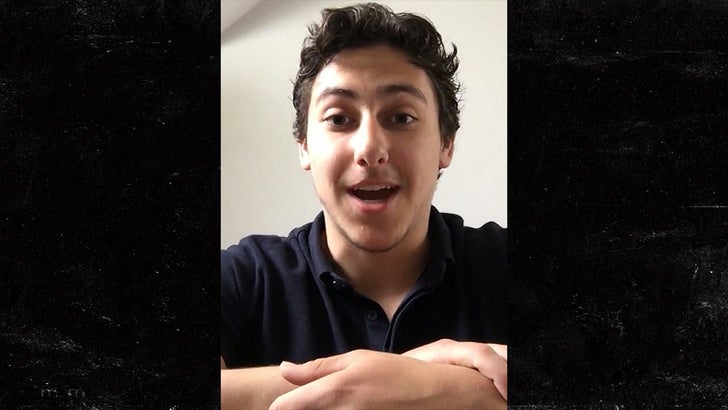 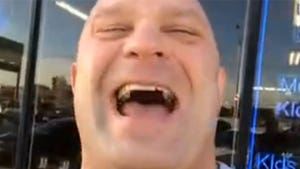