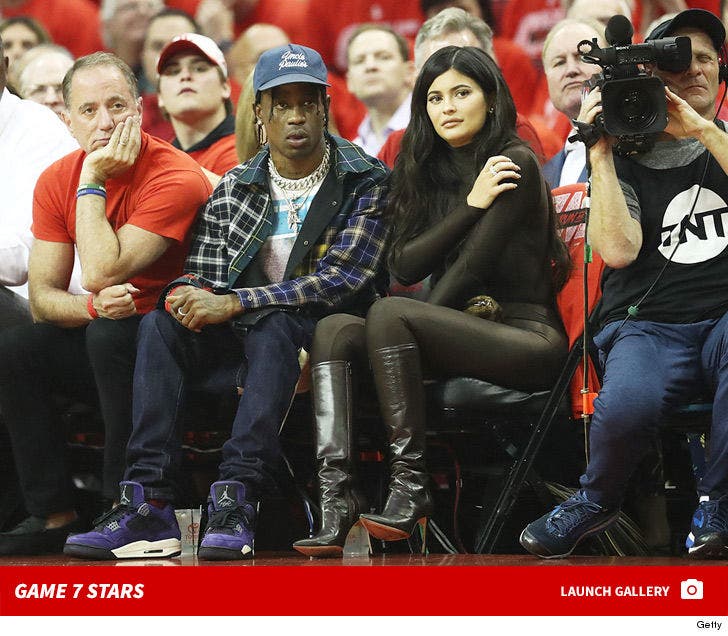 Is it weird to root for your sister's ex-boyfriend?

Kylie was at the Houston Toyota Center with her boyfriend, Travis Scott -- who's from the area and happens to be a huge Rockets fan.

In the end, Harden and the Rockets lost to the Golden State Warriors 101-92 -- who now advance to the NBA Finals to take on Cleveland ... where Khloe's current boyfriend plays.

Kylie and Travis weren't the only big stars at the game ... rap superstars Lil Wayne and E-40 were there too.

And with E-40 being a Warriors superfan ... guessing he had a good flight home! 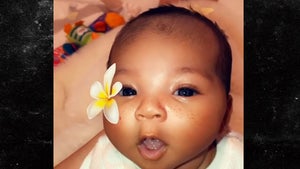 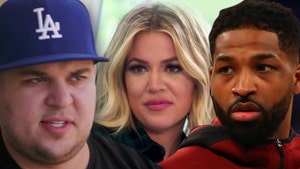