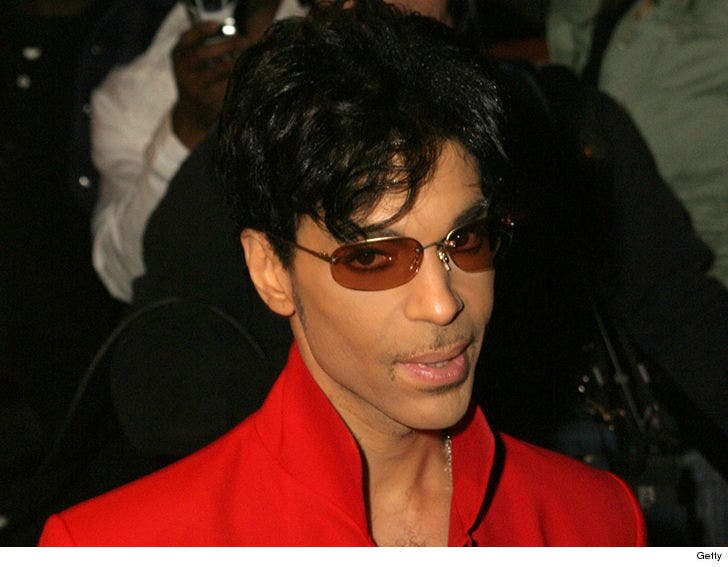 Prince's estate has a message for the woman claiming she might be his daughter -- kick rocks, you're way too late ... TMZ has learned.

The estate filed a response to Snowe Melinda Saxman﻿ ... saying she missed the deadline to establish the heirs to Prince's fortune. In the docs, obtained by TMZ, Prince's estate says they gave everyone a year from May 18, 2017 to file a claim. Saxman filed on May 18, 2018, which the estate says is a day past the limit.

The estate adds ... even if Saxman had been on time, and even if she WAS his actual daughter, there are technicalities under Minnesota law that would prevent her from staking a claim. Saxman had said she was adopted as a child, but believes Prince is her real dad -- but the law prevents adoptees from obtaining heirship to biological parents. 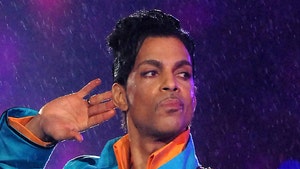 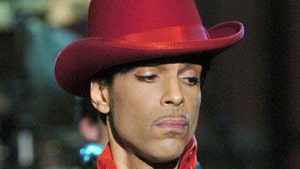