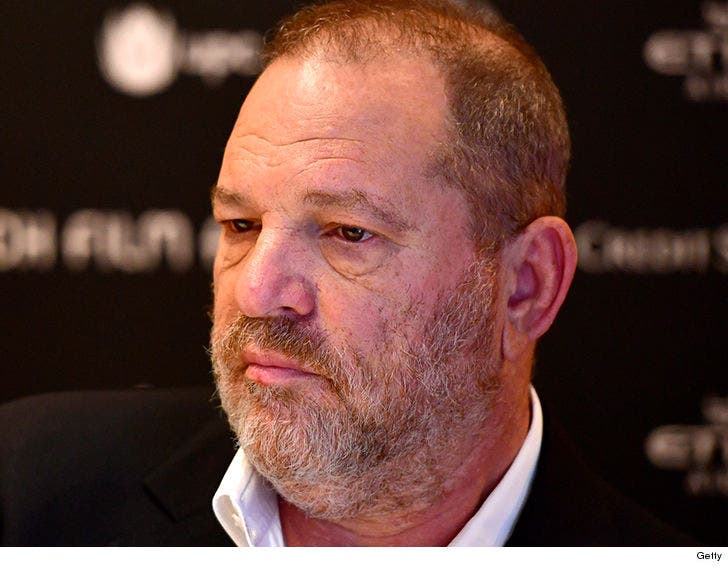 Harvey Weinstein has just been indicted by a grand jury on multiple rape charges.

Manhattan District Attorney Cyrus R. Vance Jr. announced Wednesday the grand jury handed up charges of rape in the first and third degrees, as well as committing a criminal sexual act in the first degree.

Vance said the indictment brings Weinstein "another step closer to accountability for the crimes of violence with which he is now charged."

As expected, the disgraced movie mogul did not testify on his own behalf during the proceedings. His attorney, Ben Brafman, thinks prosecutors have "unfairly denied access to critical information about this case."

Brafman says Weinstein maintained a 10-year consensual relationship with one of his two accusers.