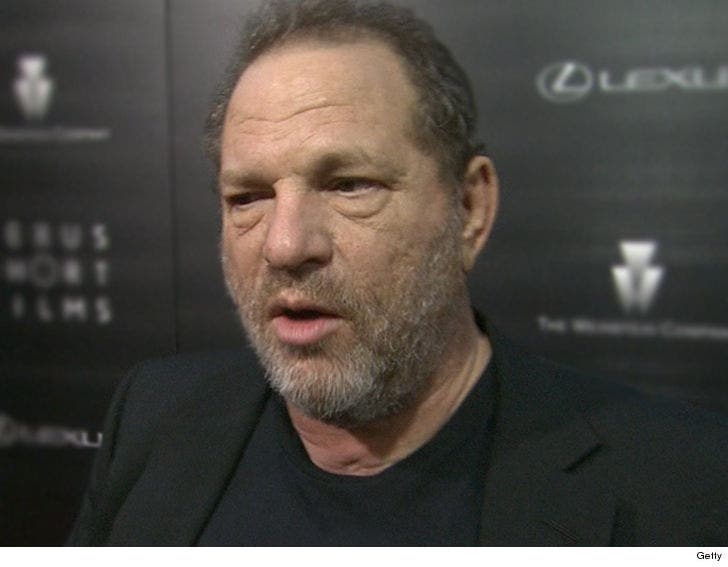 Harvey Weinstein's legal team feels prosecutors aren't sharing information ahead of his criminal case, and have therefore advised him not to testify before the grand jury.

Weinstein's attorney, Ben Brafman, says his office has been "unfairly denied access to critical information about this case." He added ... Weinstein won't take the stand as the rape case proceeds, because without that information he can't properly defend him.

Brafman also finds it troubling he hasn't gotten access to integral materials, especially since one of the allegations is more than 14 years old, and the rape allegation involves a woman with whom Weinstein insists he maintained a 10-year consensual relationship. 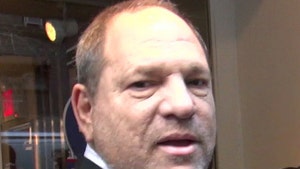