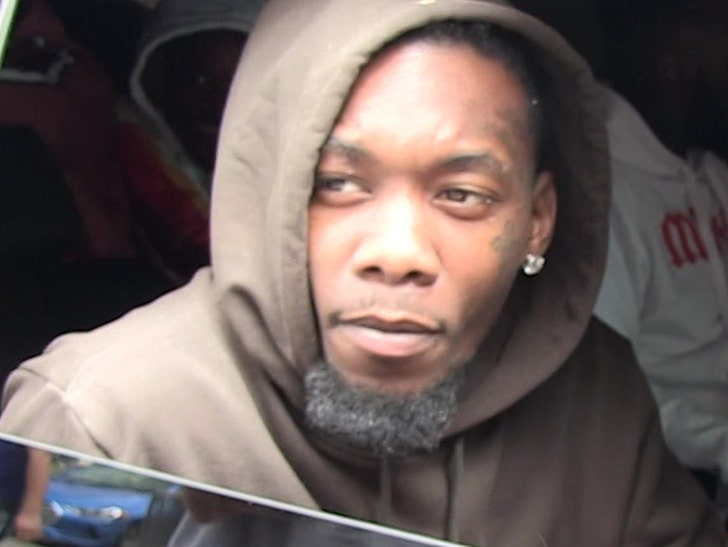 Offset just paid back the good Samaritan who he says saved his life following his accident with a new car, so the guy won't ever have to walk to and from work again.

We broke the story ... the Migos rapper totaled his green Dodge Challenger in Atlanta earlier this month. He said he was swerving to avoid hitting a "crackhead" in the road. 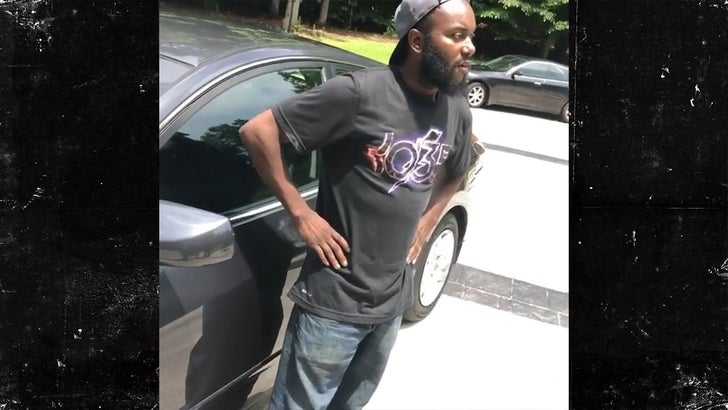 The good Samaritan, Jamar, had been walking to work when he saw Offset climbing out of the wrecked car... at least that's how Offset described it. Offset says now Jamar will be driving around a new whip, instead.

The wreck was so bad Offset had to go to the hospital where his hand was bandaged. It's unclear exactly what Jamar did, but Offset says he got him to his destination safely.

As for Jamar's new whip ... it appears to be a Nissan Altima. 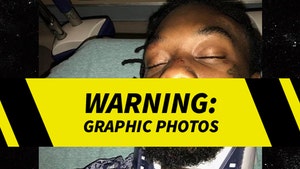