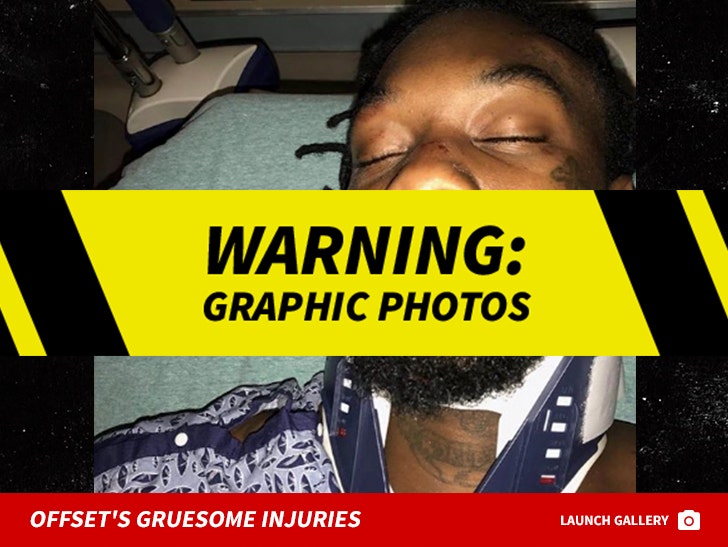 Offset isn't going to have to answer for what led up to a nasty car crash he was in last week, or why he left the scene -- 'cause cops aren't pursuing it ... TMZ has learned.

Law enforcement sources tell us the investigation into a wreck Offset was involved in -- which sent him to the hospital -- is officially closed, and no charges will be filed.

We're told the matter will be treated as an abandoned/recovered vehicle case, with only a tree being hit and nobody else other than Offset being hurt or injured. Of course, Offset posted multiple gruesome photos of the aftermath ... they were gnarly, to say the least.

As we reported ... police initially wanted to know why Offset had left the scene. There were no victims, witnesses or damage to other vehicles, but cops still wanted to talk to him to see if anyone else was there. He was never ID'd as the driver, BTW. 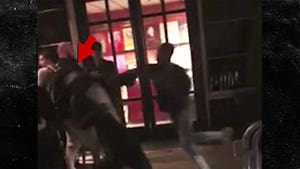