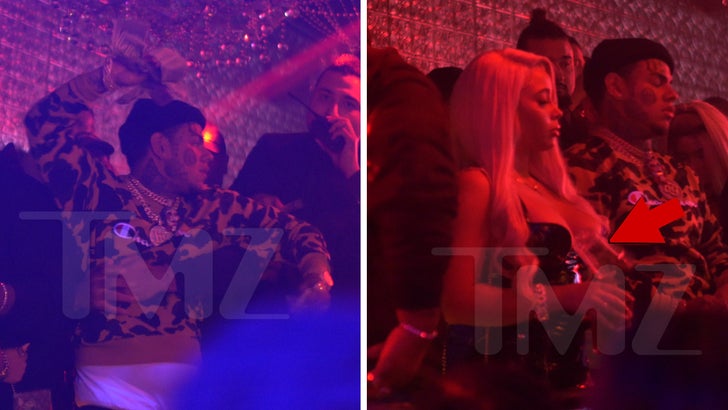 Tekashi69 making it rain in a strip club prompted someone to launch a glass at him, which ended up blasting his lady friend in the boobs and nearly sparked a huge brawl.

We got this video of Tekashi and his crew Monday night at Ace of Diamonds in WeHo ... where the rapper was aggressively tossing wads of cash. Someone in the crowd -- with lousy aim -- got pissed, and threw a drinking glass that hit the chick next to 6ix9ine.

She responded by firing her glass back into the crowd, and that's when his security sprung into action ... immediately getting him the hell outta Dodge. 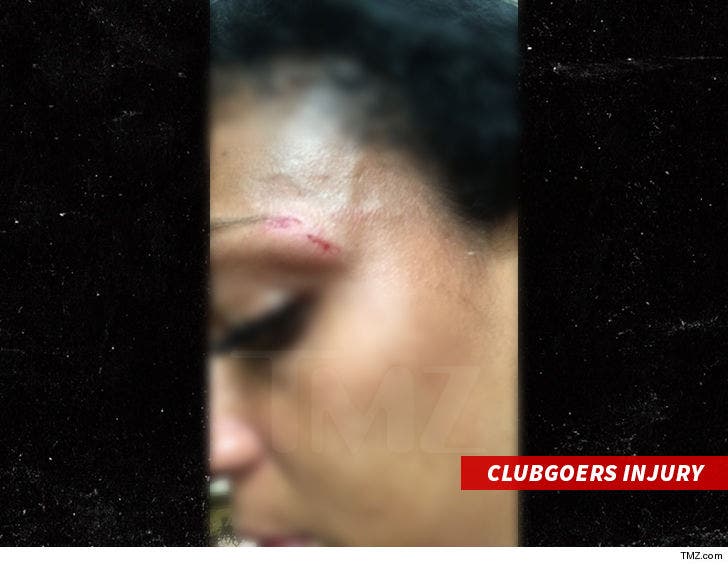 At least one clubgoer wasn't amused, because she says a flying glass cut her above the eye.

Trouble. It has a way ... well, many ways of finding Tekashi. 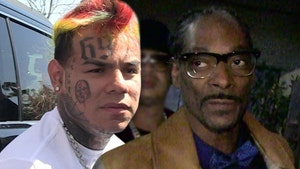 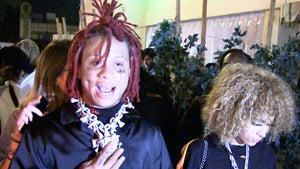