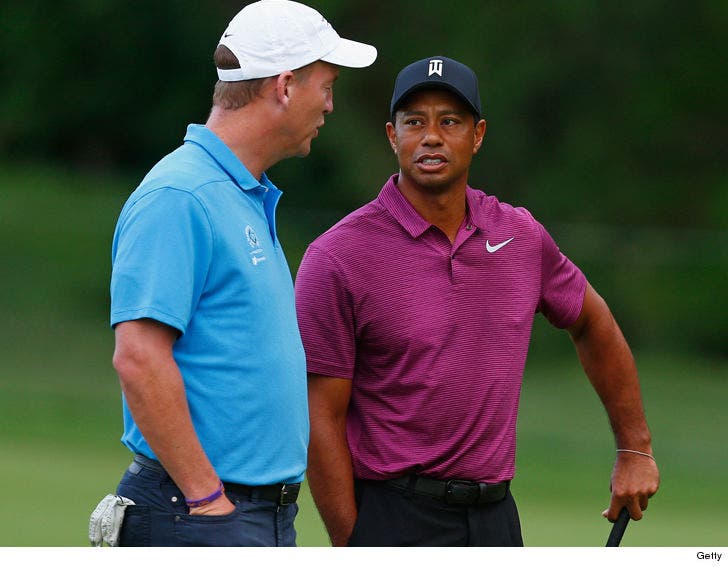 Two of the greatest winners in pro sports couldn't pull it off today ... with Peyton Manning and Tiger Woods LOSING a PGA Pro-Am to a team led by Phil Mickelson.

Tiger and Peyton (and 2 other guys) were teamed up at The Memorial Pro-Am Tournament in Dublin, Ohio on Wednesday ... where they faced off with Phil's foursome. 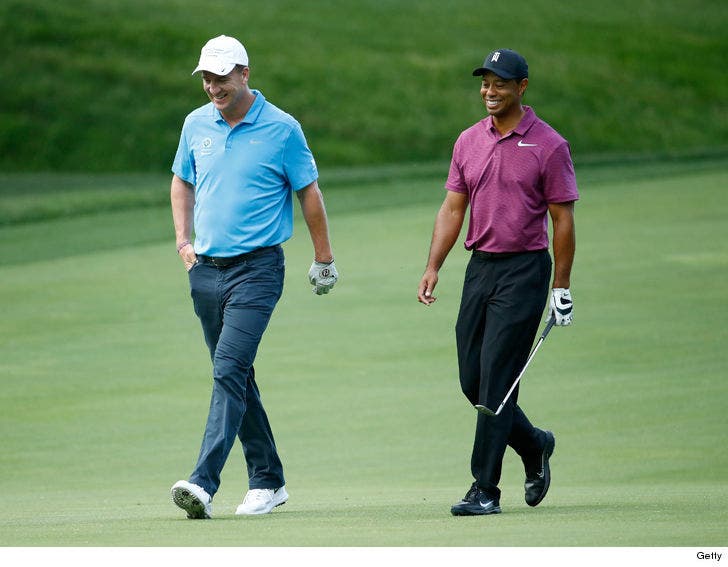 Still, both Tiger and Peyton hit some pretty decent shots during the tourney ... and Tiger even gave away one of his golf balls to a little girl in the crowd! 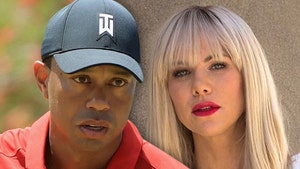 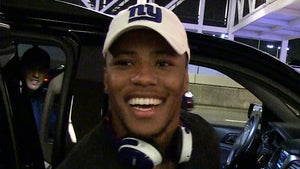 Saquon Barkley to Tiger Woods, 'I Need Some Help!'