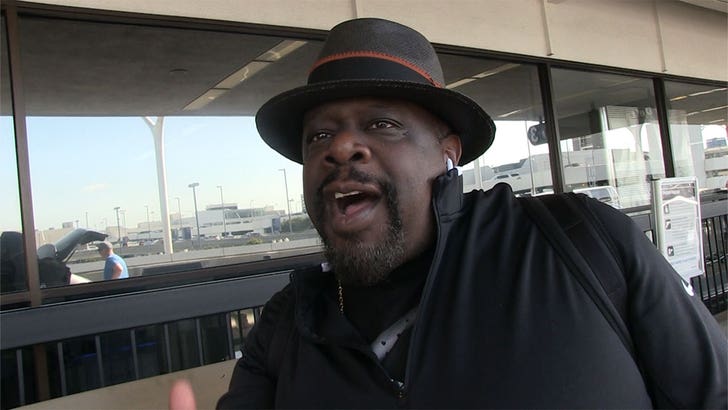 Cedric the Entertainer has a theory on why it SEEMED (keyword: seemed) Tracy Morgan was hating on Tiffany Haddish ... so hear him out.

We got Cedric at LAX on Friday and he went to bat for his buddy and fellow 'Last O.G.' costar, Tracy ... who is taking some heat -- particularly from Lil Rel -- for appearing jealous as hell of Tiffany during an appearance on 'Vulture Spot' last week. ICYMI ... Tracy was asked what it's been like watching Tiff's career take off.

Tracy responded, "We're not gonna go there ... because this isn't Tiffany's show. This is Tracy Morgan."

Cedric chalked it up to exhaustion -- rounds and rounds of interviews. Cedric takes it a step further and says Tiffany can relate.

And it's true ... Tracy eventually shows some love to Tiffany and the rest of the cast and crew towards the end of the clip. 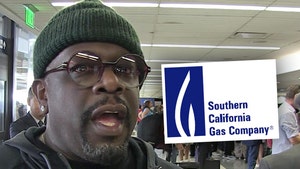