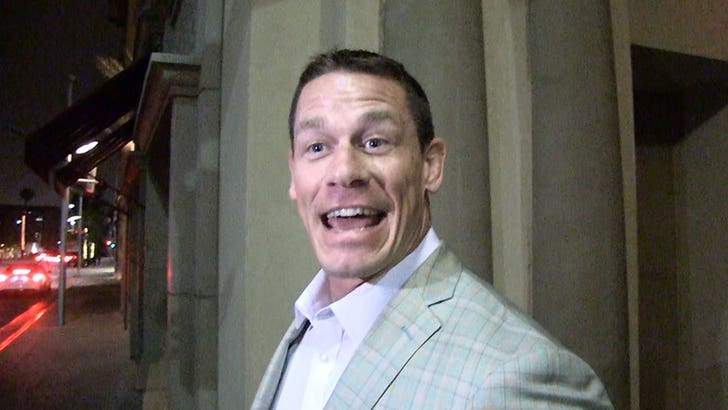 John Cena says he doesn't just want to have kids to win Nikki Bella back -- telling TMZ Sports he's had an epiphany about wanting to have a family outside of his career.

The 41-year-old WWE superstar says he KNOWS his new outlook is a complete "about-face" from what he's been preaching publicly for decades ... but insists it's because he's grown as a person.

"I would love to be a dad," Cena says ... "and I realize very much that I have been steadfast in saying that I don't want children."

So, why the change of heart?

"Because I dedicated my life to my work and now I'm realizing that there is life and life exists and it's beautiful and I think part of that is being a parent."

As for his future with Nikki, John says they're still "best friends" -- but stopped short of saying they've reconciled. He clearly still wants to be with her. 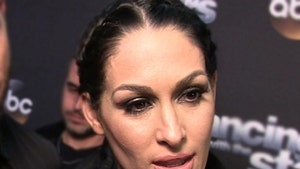