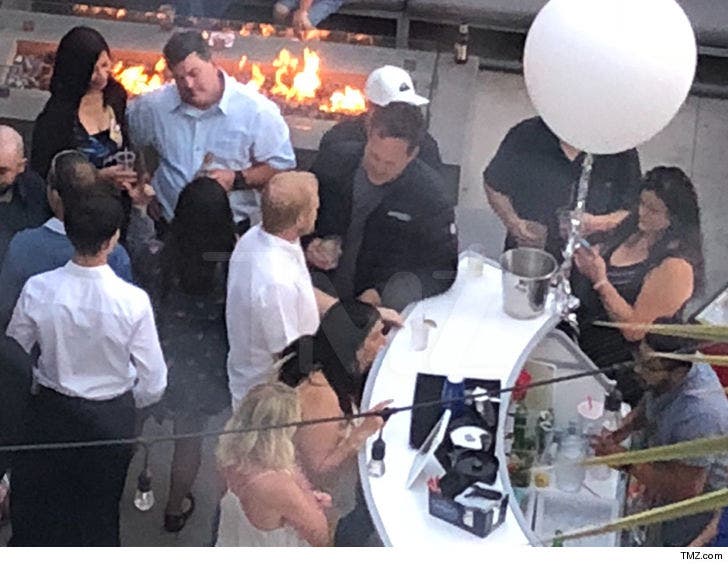 Vince Vaughn was leaning against a bar with a drink in his hand hours before he was busted for DUI ... according to photos TMZ has obtained.

The pics were taken Saturday at the Aloft Hotel in El Segundo, CA where Vince was attending a party. We're told he was there from about 7 PM to 10 PM. He was pulled over at a DUI checkpoint about 2-and-a-half hours later ... not far from the hotel. 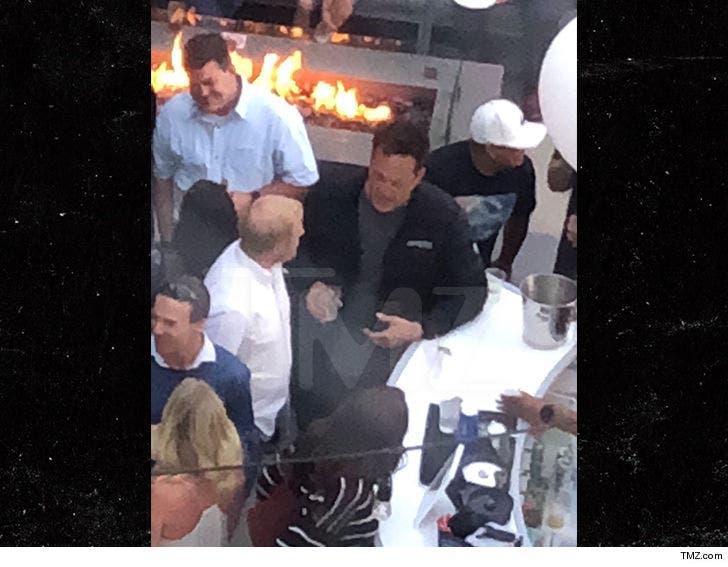 You can see Vince is wearing the same gray shirt as the one he was wearing in his smirky mug shot.

Hard to make out exactly what he's drinking, but witnesses tell us he seemed to be sipping vodka-sodas while mingling with the guests. 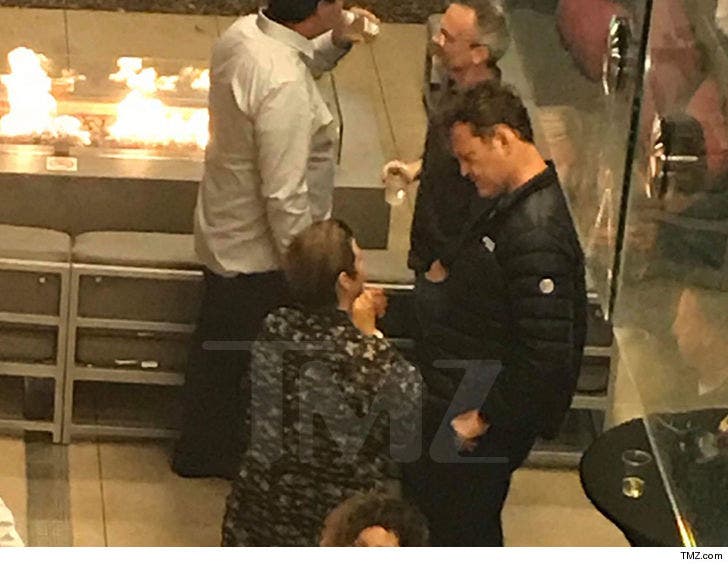 Vince was arrested for misdemeanor DUI and obstructing an officer. His co-pilot got nailed for obstruction and public intoxication. 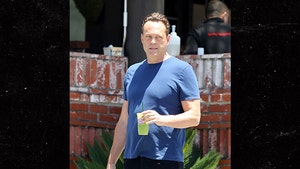