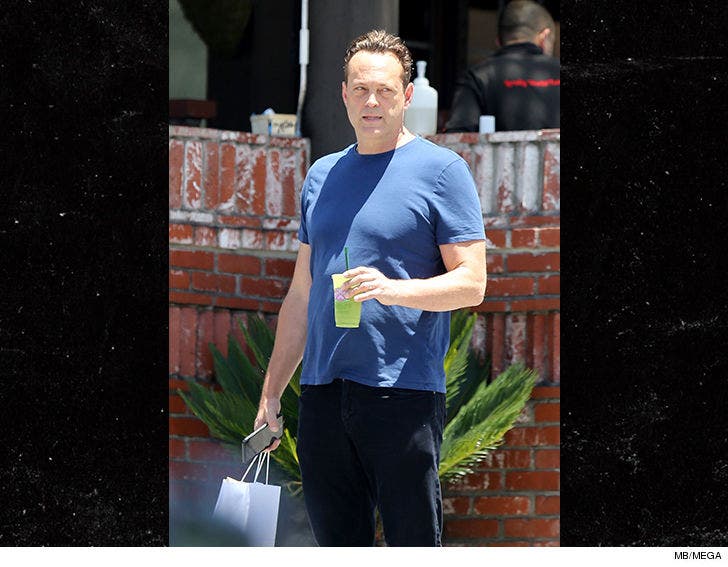 Vince Vaughn's taking things slow after his DUI arrest -- opting for a daytime power smoothie, and a good old-fashioned walk instead of a drive.

Vince was out and about Monday in Manhattan Beach, CA -- the same city where he got busted for drinking and driving Sunday. He was strolling around with a blended juice beverage in hand ... probably a good shot of energy after his rough weekend. 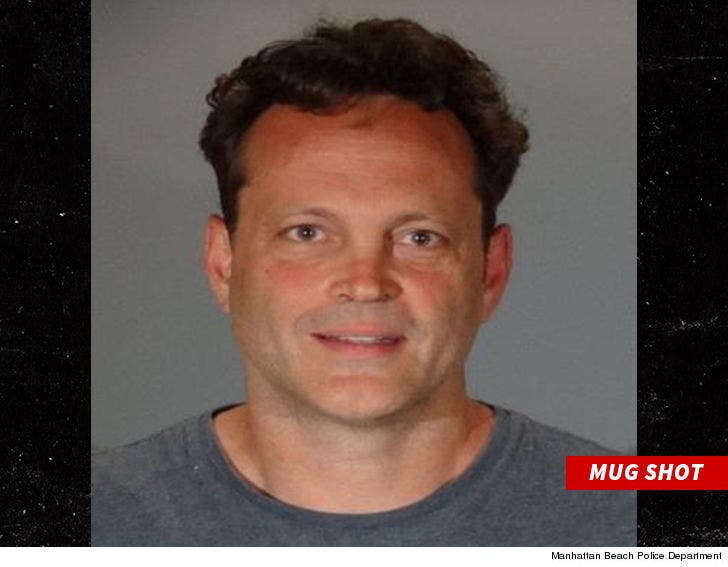 TMZ broke the story ... Vince was arrested for DUI, as well as obstructing an officer. Cops say he and his passenger, who was also arrested, refused to get out of Vince's car when they were initially pulled over at a DUI checkpoint.

We don't know what Vince's BAC was when he was arrested ... cops say blood test results aren't back yet. 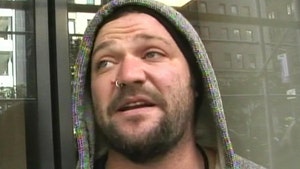