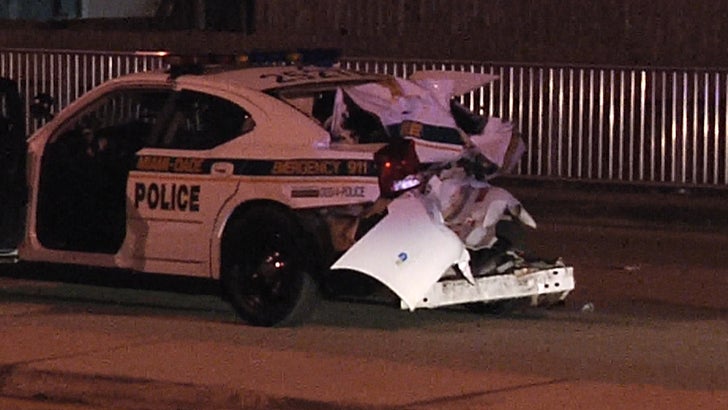 Justin Bieber's head of security lucked out BIG time in his DUI case from last year -- avoiding any felony charges after allegedly injuring 2 cops and fleeing the scene. 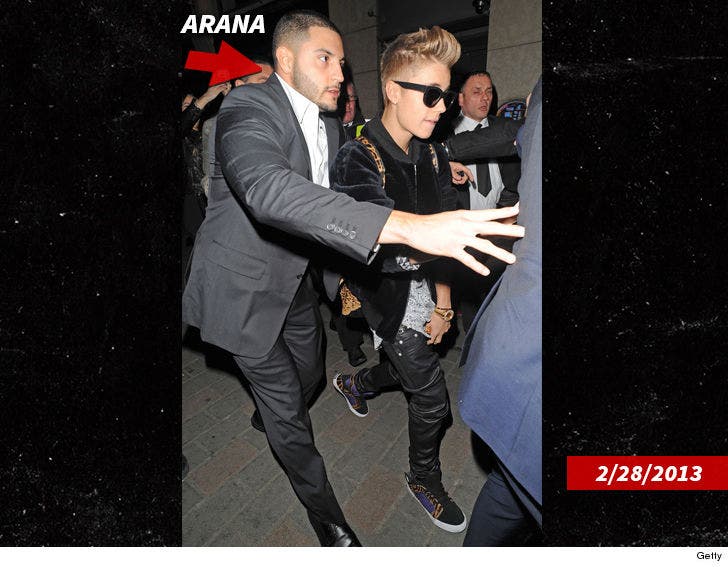 We're told prosecutors lacked sufficient evidence to prove he'd actually left the scene of the accident. He had already pulled over -- just 150 yards from the impact -- when cops arrived on the scene. They never chased him.

You'll also recall, Arana refused to submit to a breathalyzer or blood test. Sources say Arana didn't show signs of impairment at the scene, so prosecutors dropped the DUI charge. 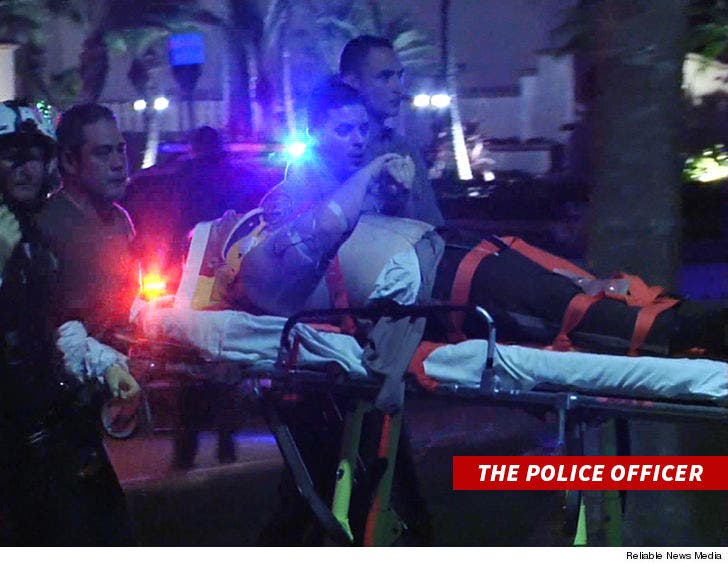 All in all, Arana is gonna have to pay about $1,000 in fines, complete 100 hours of community service, and enter into a victim impact program. He'll also be on probation for a year. 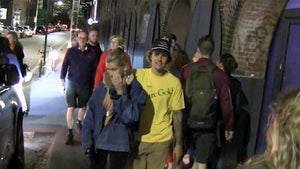 Justin Bieber & Hailey Baldwin in NYC, Happy and Chatty with Everyone 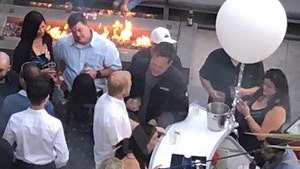