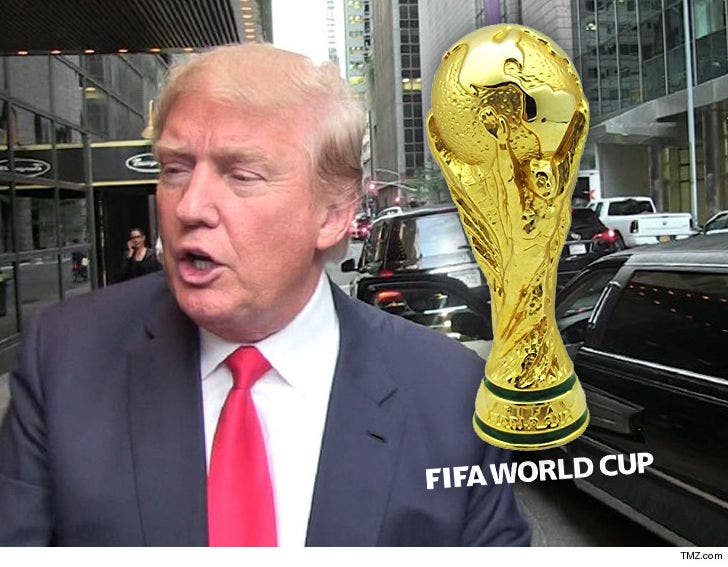 Donald Trump is patting himself on the back this morning -- giving himself much of the credit for landing the 2026 World Cup in North America ... and admitting he got advice from the man who owns the Patriots.

It was announced this week that the United States, along with Mexico and Canada would be the joint host countries for the 2026 games.

"Thank you for all of the compliments on getting the World Cup to come to the U.S.A., Mexico and Canada. I worked hard on this, along with a Great Team of talented people."

He added, "We never fail, and it will be a great World Cup! A special thanks to Bob Kraft for excellent advice."

Seems like they've patched things up ... at least for now. 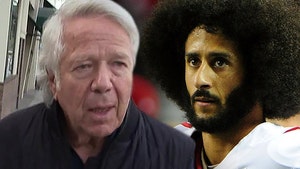 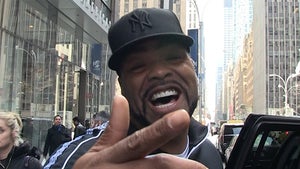