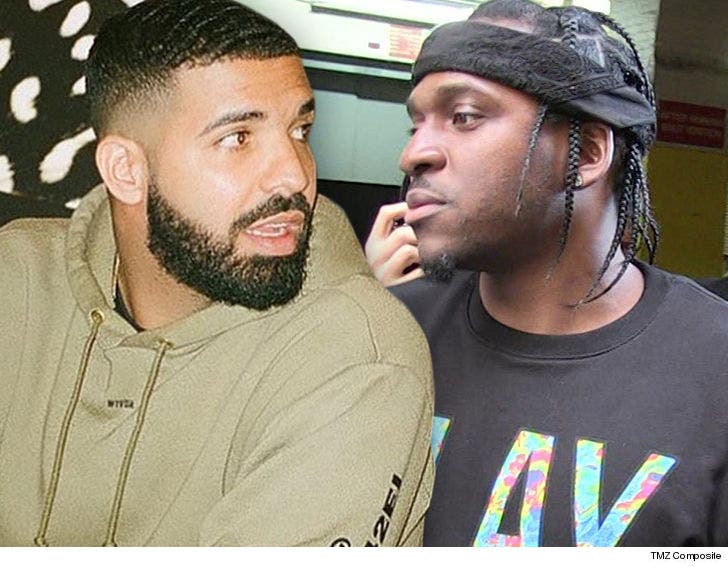 Drake's new music video for "I'm Upset" -- with his 'Degrassi' castmates -- wasn't a clever distraction from his beef with Pusha T ... but it was a bad, and unavoidable, coincidence.

Drizzy took a ton of heat for releasing the video while fans were dying for him to respond to Push. It came off like he was using the whole 'Degrassi' reunion thing as a smoke screen for the drama.

However, sources close to production tell us they started planning for the single's release and video weeks before it was even shot.

As we reported, Pusha T released "The Story of Adidon" -- a diss track that revealed Drake has a secret son -- on Tuesday, May 29. We're told the "I'm Upset" shoot schedule was set for last weekend, before Push's track came out, and neither Drake nor his team felt it needed to change.

Drizzy revealed Wednesday night he'll release his new album, "Scorpion," on June 29 -- so, it's still possible he'll fire back then.

However, as we've told you, powerful people around him are advising against it. 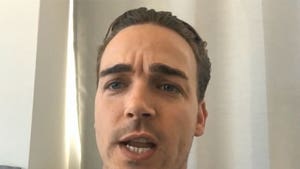 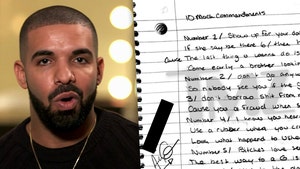