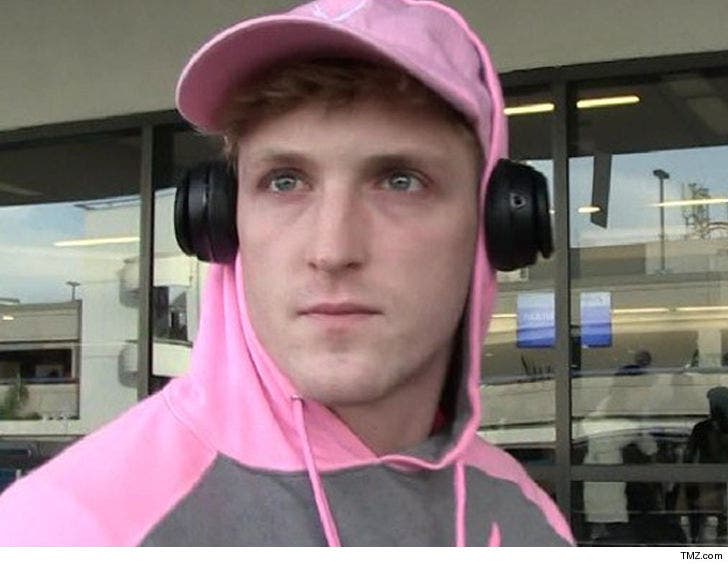 4:42 PM PT -- According to court docs -- obtained by TMZ -- Speight continued to show up at Logan's house, with the most recent incident happening last week. Speight allegedly rang Logan's doorbell and told Paul's security he was "The Antichrist, Lucifer."

He was also spotted in Paul's neighborhood and rang his gate doorbell early Thursday morning. Logan and his two roommates say they're in fear for their safety.

The judge granted the order.

Logan Paul has filed a restraining order against the man who broke into his home in February.

TMZ broke the story ... Paul found Speight asleep on his couch and charging his phone in his living room. Logan made a citizen's arrest until cops came ... Speight was convicted of aggravated trespassing and was sentenced to 30 days behind bars and 2 years' probation.

Sources close to Logan tell us Speight has continued to harass him ... approaching him in public and at events. 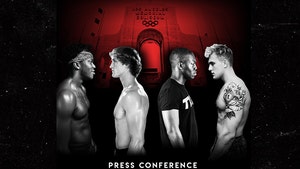