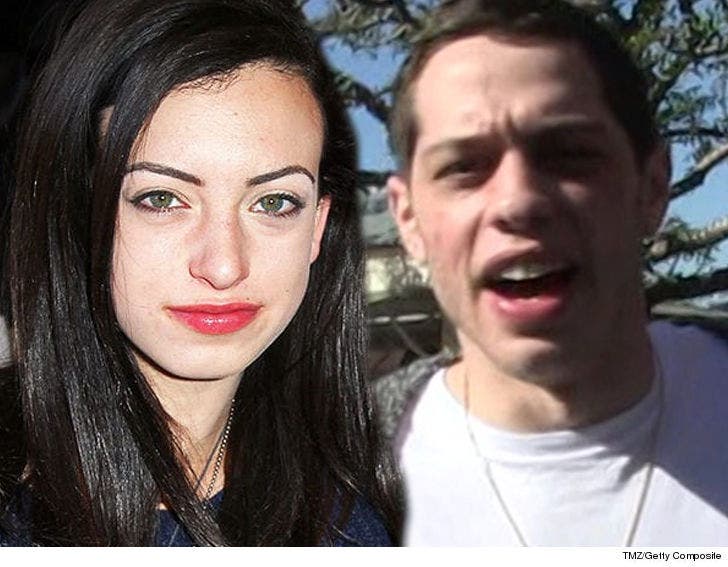 Pete Davidson's ex isn't moping after their breakup and his lightning fast rebound/engagement to Ariana Grande.

Multiple sources tell TMZ ... Cazzie David is already moving on post-breakup from the 'SNL' comedian. We're told she's not dwelling on the drama surrounding Pete and Ariana's instant engagement -- namely the timeline of his breakup from Cazzie and his hookup with the singer.

Cazzie took off for Africa shortly after she and Pete split in early May, but we're told the trip had been booked with friends long before -- and was in no way a spur-of-the-moment distraction from the breakup.

It seems to be dripping in sarcasm aimed at Pete, but our sources say that ain't so. We're told she was fully aware about Ariana at that point, but the post was a genuine shout-out to friends ... letting them know she was back from a safari, where she'd had no Internet.

In short, Pete's in her rear-view mirror and getting smaller by the minute. 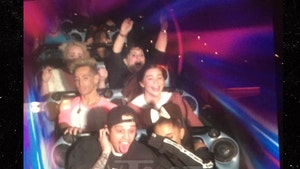 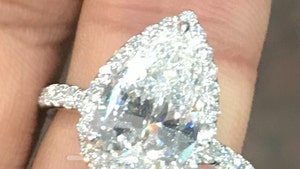