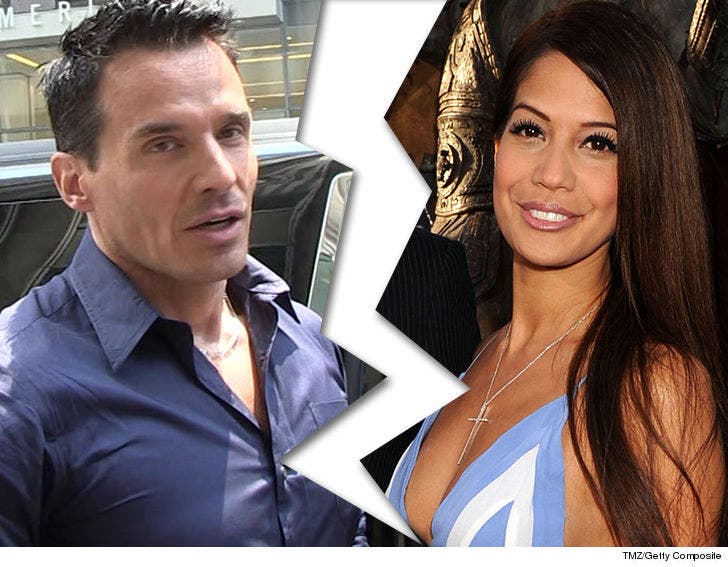 According to the docs, the former soap star and his ex, Cheryl Marie, reached an agreement on their divorce back on December 31, 2017. Happy new year, indeed. However, it took several months for the judge to sign off.

The exes have joint legal and physical custody of their 7-year-old son, Antonio III. As for property, he gets the house and a 2015 Fiat. They both agreed to return the Maserati they were leasing.

Antonio has to pay child and spousal support, though it's light for a Hollywood divorce. He'll fork over $533 a month for his kid. Cheryl gets $350 monthly in alimony, but only until April 2019. They were only married for 5 years.

He also has to pay her $10k for attorney fees, and agree not to take any drugs without a valid prescription. As we reported, Cheryl claimed Antonio abused prescription drugs, and was worried about their son's safety. Sabato admitted issues with sleeping pills, but told us he's an outspoken advocate on fighting addiction. 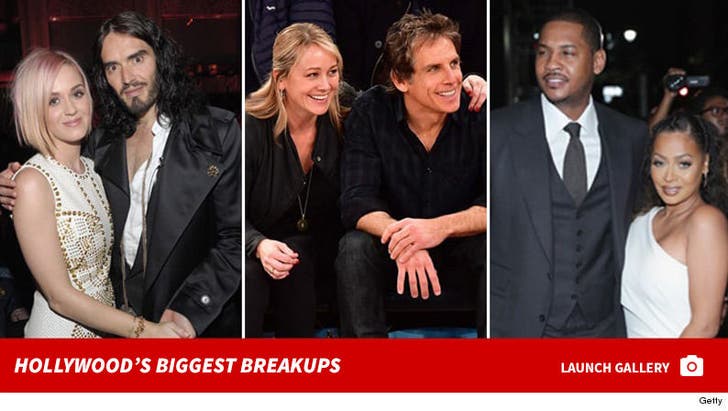 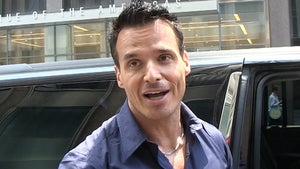