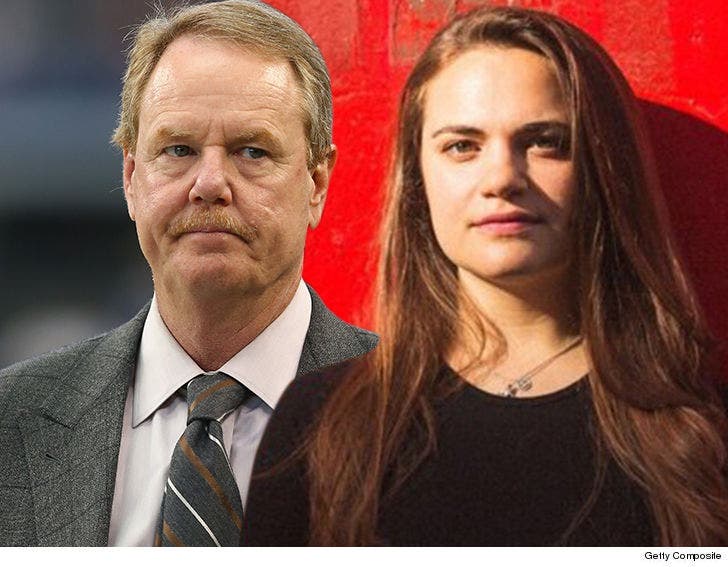 Ex-ESPN reporter Ed Werder is calling out a Sports Illustrated writer -- claiming her hiring practices are completely unfair ... because she's discriminating against MEN.

Yes, you read that correctly.

Here's the deal ... SI tweeted out an ad looking for an entry-level news writer -- which was retweeted by SI senior writer Charlotte Wilder, who added the following caption:

"If you can stand sitting near me in the office this is a v cool opportunity. Especially if you're a woman trying to get into sports, you should message me — DMs are open."

Werder had a big problem with Wilder's post ... saying, "So men need not apply? Any others ineligible?"

Werder: "I just always associated SI with hiring the best regardless of race, sex and other factors."

The conversation went on. Someone later asked Ed why he was so upset. He responded:

"Because next week I’m going to be standing in front of a broadcasting class of young people and some will be males and I have to tell them they have the same chance at jobs like those one as all others."

Before you get upset ... one of Ed's former ESPN colleague, Mina Kimes -- a senior writer at ESPN The Magazine -- chimed in and basically spelled it out for him.

"Encouraging women to apply for a position isn't the same thing as 'excluding' men. it's helping female applicants network, which can be a challenge given the massive gender imbalance in our industry (which I'm sure you know exists)." 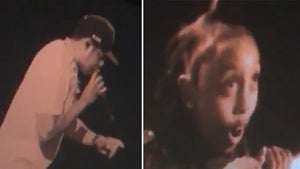 Jay-Z Says Screw Sexism, This Little Girl Can Be President 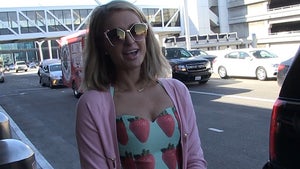 Paris Hilton Wants To Take The Female Out of Female DJ