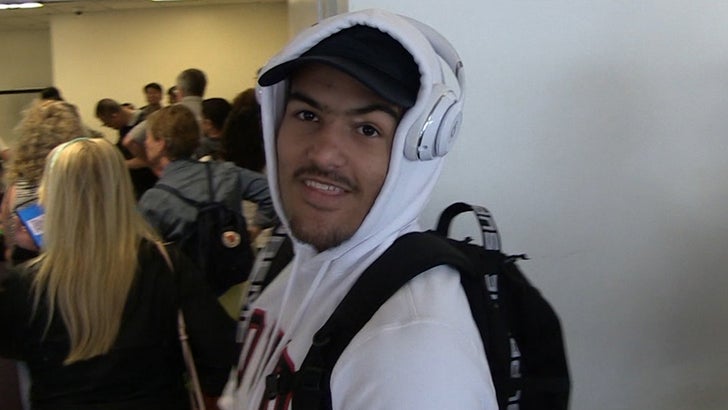 Trae Young is on his way to the NBA Draft ... but before he got on the plane, he talked to TMZ Sports about everything from fashion to advice he's received from some of his NBA idols.

Young is projected to be a Top 10 pick -- but says don't sleep on the rest of the draft class ... "It's overlooked for sure. Some really good people."

The former Oklahoma star was also stoked to show off his new kicks -- OFF-WHITE Low 3.0s ... designed by fashion legend Virgil Abloh. The shoes cost around $600 a pair.

Young says he's been out in L.A. training -- but didn't work out for the Lakers while in town. So, pretty safe bet he won't end up in the Purple & Gold.

They've got the 25th pick anyway ... so there's no chance Young will be around that late. 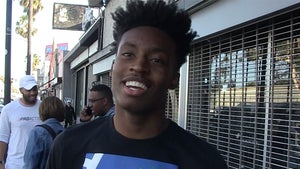 LiAngelo Ball is 'For Sure' Getting Drafted, Says Top NBA Prospect Collin Sexton 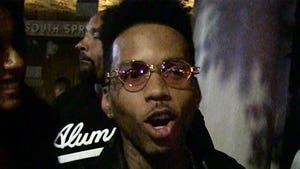