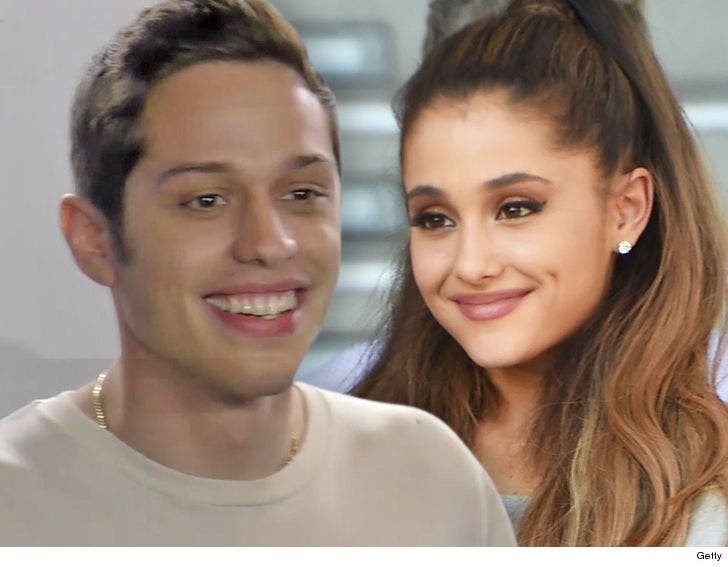 Pete Davidson is clearly over the moon to be engaged to Ariana Grande -- and he let Jimmy Fallon know it.

Davidson was on 'The Tonight Show' Wednesday and was asked straight-up about his engagement. Pete held nothing back, saying "it's f***in' lit."

Tonight Pete Davidson confirms his engagement to Ariana Grande. Here's a sneak peek. Tune in to #FallonTonight for the full interview. pic.twitter.com/NjxmZ2njgR

It's the first time either Pete or Ariana has spoken publicly about their engagement ... and, given the way Pete opened up, we're guessing it won't be the last.

As we reported ... Pete plunked down nearly $100k on a ring for Ariana after only dating for a few weeks, and the two moved in together into a $16 mil NYC apartment over the weekend. 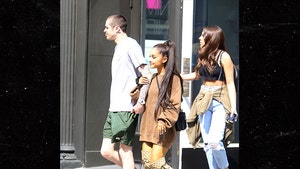 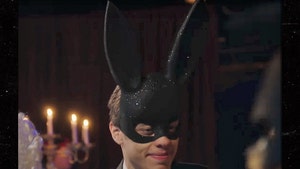