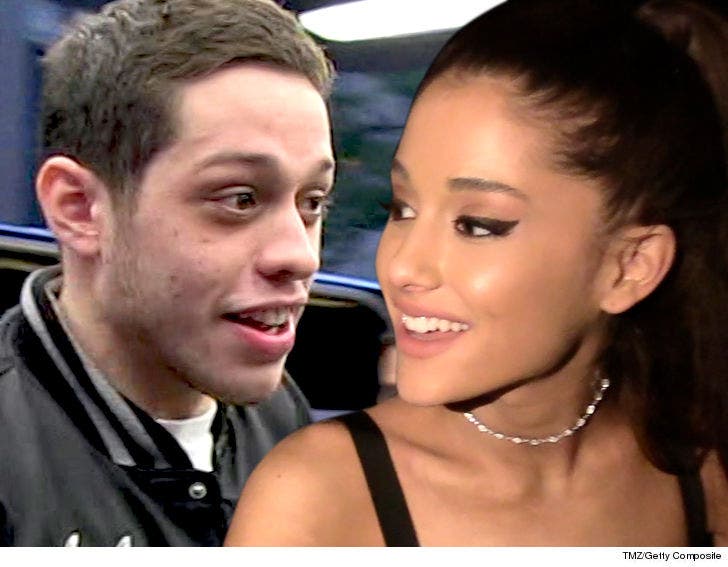 Ariana Grande and Pete Davidson have been moving fast since they hooked up, and now it's onward and upward in the form of a super deluxe apartment in the sky.

Their unit is more than 4,000 sq. ft. with 5 beds and 4.5 baths, and features amazing views of the city and the Empire State Building. The complex has a fitness center, a 75-foot sky lit pool, a private IMAX theater ... and Sting as their neighbor. 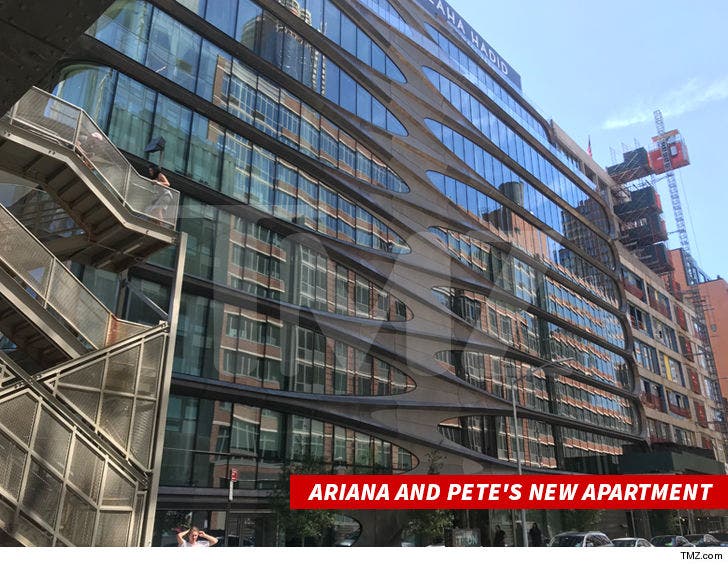 It's unclear if Pete and Ariana dropped a ton of cash to buy the place or if they're just renting, but all signs point to a move over the weekend when she shared a SpongeBob meme with the caption, "Us in our new apartment with no furniture 1 speaker and red vines."

As we reported ... they were arm-in-arm Monday in NYC while out furniture shopping for their new digs, as she flaunted a huge rock on her finger. 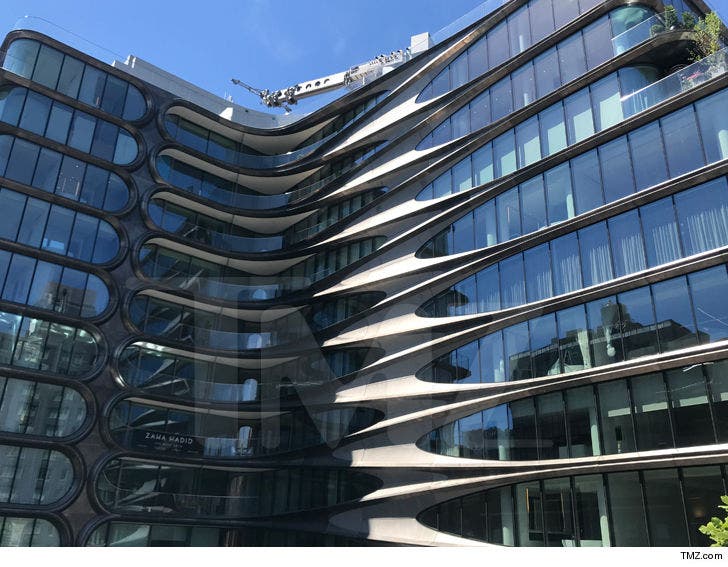 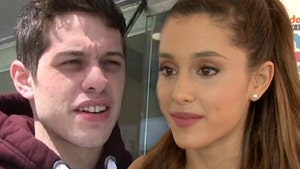 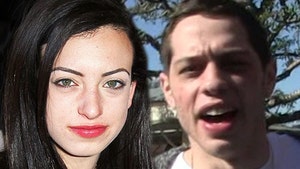