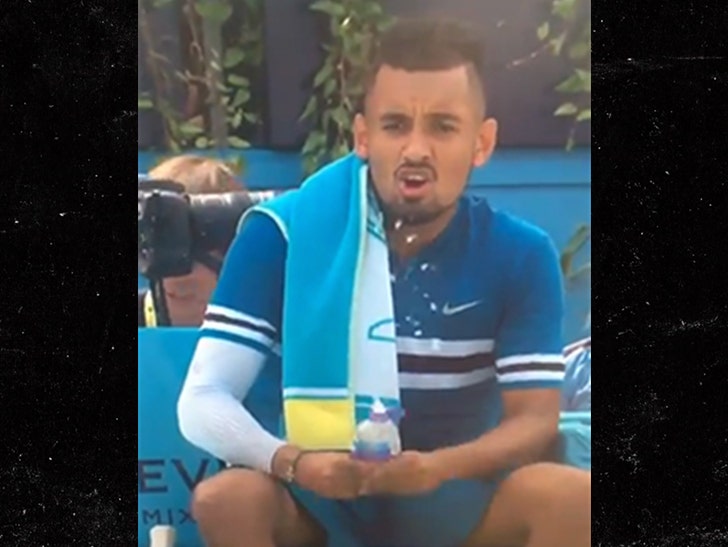 It all went down Saturday during his Queen’s Club Championship semi-final match when cameras caught the tennis bad boy simulating a 5-knuckle shuffle on his water bottle ... complete with a finish.

The tournament's supervisor, Lars Graff, hit the 23-year-old with the fine ... but would only cite "inappropriate behavior" for the penalty.

FYI ... Kyrgios was the same dude the ATP had to fine $10,000 a few years ago for hurling some epic trash talk at Stan Wawrinka. 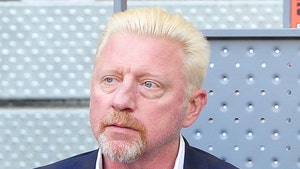