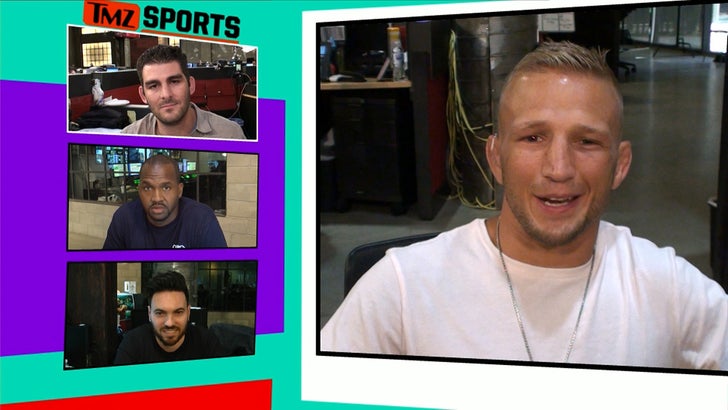 Demetrious Johnson vs. T.J. Dillashaw is the blockbuster fight everyone wants to see ... so why the hell hasn't it been made?

'Cause Mighty Mouse knows T.J. can beat his ass -- and he's scared ... according to Dillashaw.

The reigning UFC bantamweight champ joined the guys on the "TMZ Sports" TV show (weeknights on FS1) and was asked if he thought DJ was ducking him.

"He's comfortable fighting the guys he's fighting. I think I bring a real threat to the table that he's not willing to accept."

Let that sink in ... Dillashaw is saying Mighty Mouse -- the top pound-for-pound fighter in the UFC who hasn't lost in almost 7 years -- is shook. 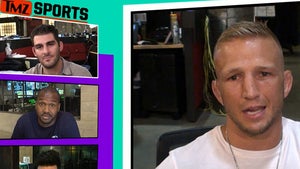 T.J. Dillashaw Says CM Punk Was Terrible, But I Respect Him 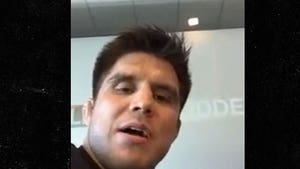