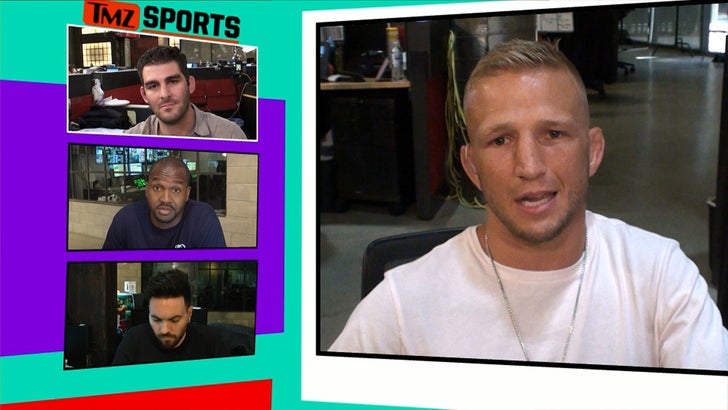 UFC champ T.J. Dillashaw agrees with Dana White ... CM Punk showed a lot of balls by getting into the Octagon -- but admits his performance was trash.

T.J. joined the guys on the "TMZ Sports" TV show (airs weeknights on FS1) -- where he talked about his upcoming rematch with Cody Garbrandt at UFC 227 in August.

Even though the two have had bad blood in the past, T.J. says he respects Cody and anyone else who gets in the Octagon to compete ... including CM Punk.

There's a lot more with T.J. in the full interview which airs Monday night on "TMZ Sports." 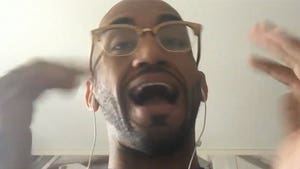