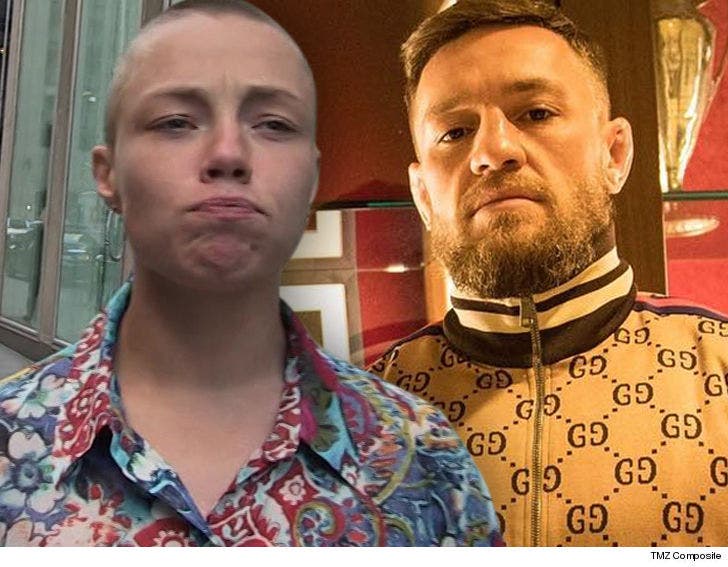 UFC star Rose Namajunas says she was downright OFFENDED by Conor McGregor's pathetic attempt to apologize for that whole bus attack thing ... because he only reached out over Instagram.

Remember, Rose was on the bus at Barclays Center when Conor and his goons went berserk -- and Dana White told us she nearly broke her hand in the chaos.

Now, Rose is explaining what happened in the aftermath -- saying, "I did get an Instagram message from him, but I don't really know if that was really him."

"To me, that doesn't seem like the type of, it just didn't seem like a sincere apology from an actual person," Rose said on Ariel Helwani's MMA Show on ESPN.

"To me, I didn't really, I guess, consider it a real apology."

So, what did the IG message say?

"It said, 'I'm sorry for what happened' ... but then he immediately went on to like justifying what he did and stuff like that and the reasons why he did it."

"That to me was like, it really doesn't matter. I don't care what beef he's got with who. That's none of my business, I don't need to know that information. Do you know what I mean? That doesn't do anything for me."

"So there was an apology and I'm a pretty cool person and I always accept apologies, but to me, I'm like a personal person, I like face to face. That's how I like to handle things. I feel like anything can be worked out, you just gotta talk through it as adults."

Namajunas says she's still shaken up by the incident -- but she's seeing a therapist for help. 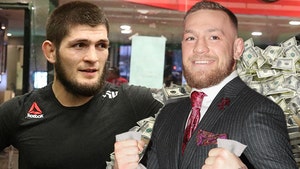 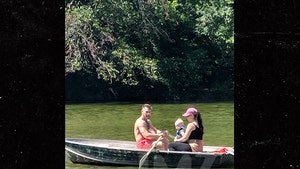