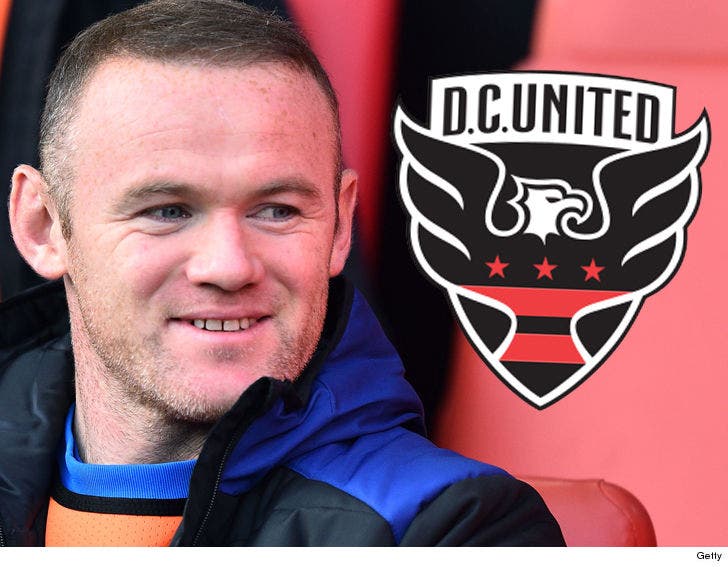 Wayne Rooney -- one of the most famous soccer players in the world -- has made it official ... he's joining D.C. United ... and his first game in the MLS is in TWO WEEKS!!

The team announced Rooney's arrival with a dope hype video ... titling it, "#NoWayneNoGain." 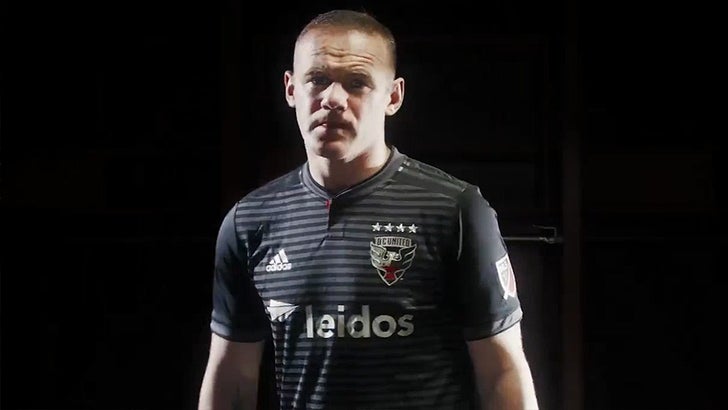 The ex-Everton star is a British legend on the pitch ... and his arrival has plenty of people gassed up for American soccer -- including Rooney himself, who says, "All right D.C. Let's get to work."

But, not everyone's as charged up about the move ... with Alexi Lalas telling TMZ Sports just a month ago that there's no way Rooney's arrival will "move the needle" when it comes to MLS interest.

Rooney's first tilt is July 14 against Vancouver ... guess we'll see who's right then. 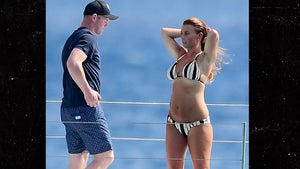 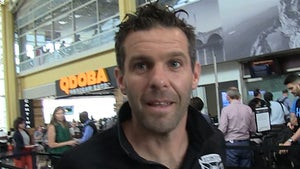