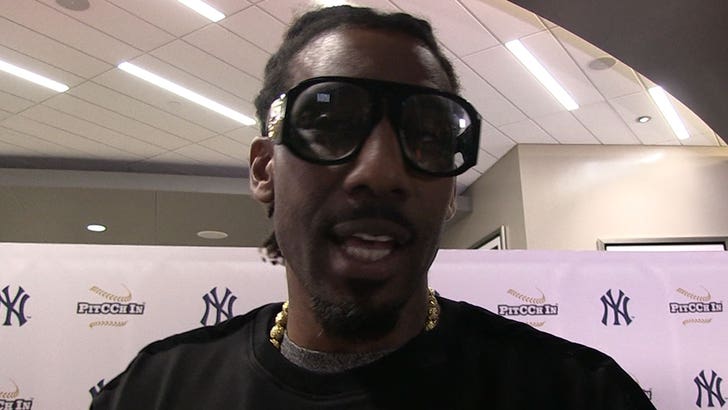 Amar'e Stoudemire says he's not ready to walk away from pro basketball -- telling TMZ Sports he's aiming to return to the NBA next season.

The 35-year-old big man hasn't played in the Association since May 2016 -- but, he kept himself busy playing overseas and now he's competing in Ice Cube's BIG3 league.

But, Stoudemire believes there's a solid market in the NBA for a veteran big man -- and he's ready to get back to work.

"I feel great," Stoudemire told us at CC Sabathia's charity softball game at Yankees Stadium ... "I feel like I'm in top shape."

If the NBA doesn't work out, Stoudemire says he'd considering playing in Israeli basketball league again ... but, it's clear his priority is the NBA.

By the way, we just spoke with BIG3 commish Clyde Drexler who says Amar'e definitely belongs back with the best players in the world.