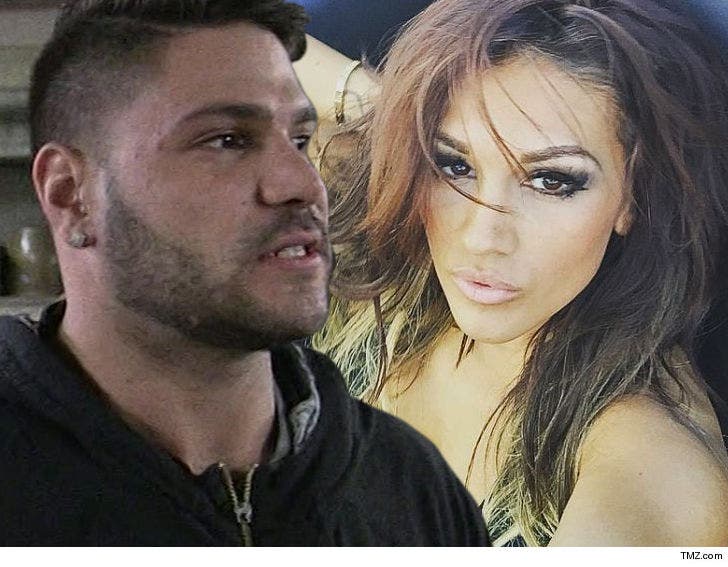 Ronnie Ortiz-Magro's 3-month-old daughter has been primarily in his care since the violent car dragging incident with his baby mama ... and we're told he's got custody on his mind.

Sources close to the 'Jersey Shore' star and Jen Harley tell TMZ ... their baby girl, Ariana, has been staying with him since the ex-couple's nasty fight last weekend in Vegas, for which Harley was arrested for domestic battery.

We're told Ronnie's mother has been helping with the babysitting and they are still allowing Jen to see Ariana ... but Ronnie and Jen aren't talking much unless it's about their daughter's needs.

We broke the story ... Harley told police Ronnie hit her multiple times during Sunday's domestic dispute, but cops determined she was the primary aggressor and arrested her. 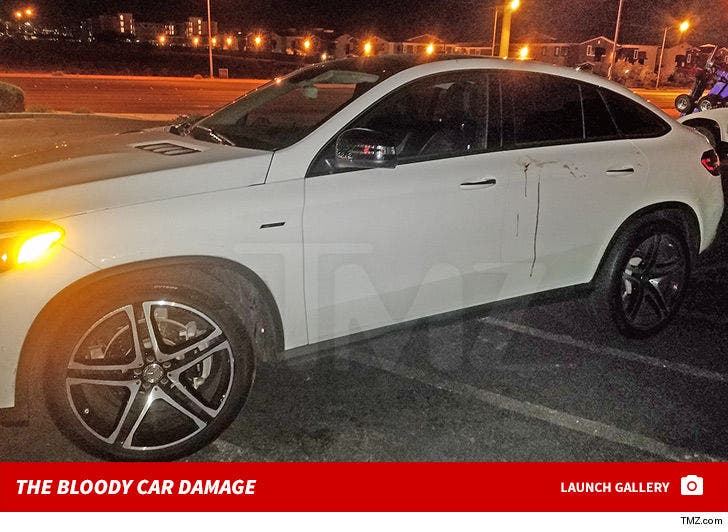 According to the police report, both sustained minor injuries ... but photos of the vehicle afterward show it was a pretty bloody mess. 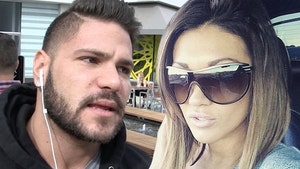