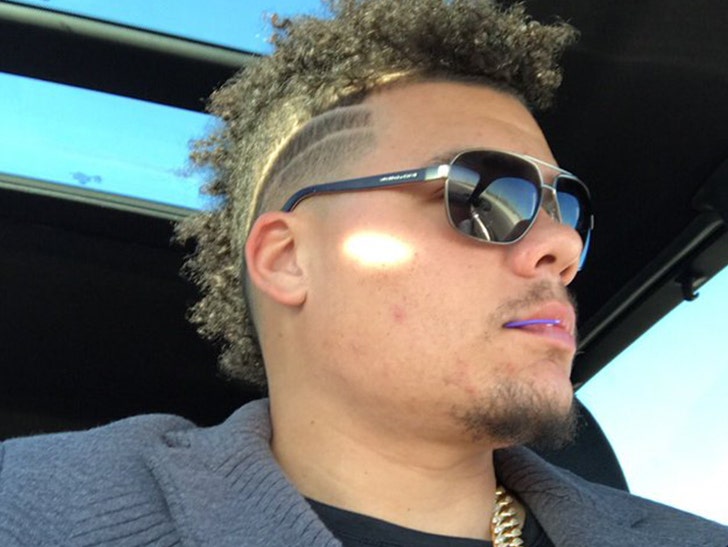 Bruce Maxwell -- the only MLB player who took a knee during the national anthem -- has been sentenced for that incident in which he allegedly pulled a gun on a Postmates driver ... and he won't be going to jail.

As we previously reported, Maxwell was arrested back in October after a female driver claimed Maxwell threatened her with a gun when she tried delivering his food to his Scottsdale home.

Maxwell was initially arrested for aggravated assault -- but, he cut a deal with prosecutors in which he agreed to plead guilty to disorderly conduct ... a lesser charge.

In exchange, Maxwell was sentenced to 2 years probation -- with a 6-month deferred sentence ... which means if he violates the terms of probation, he gets 6 months in jail.

As for Bruce, he's kept a very low profile since the arrest -- we have yet to hear from him.

We last saw Maxwell in police body cam footage -- when he was cussing out the arresting officers who responded to the gun call. 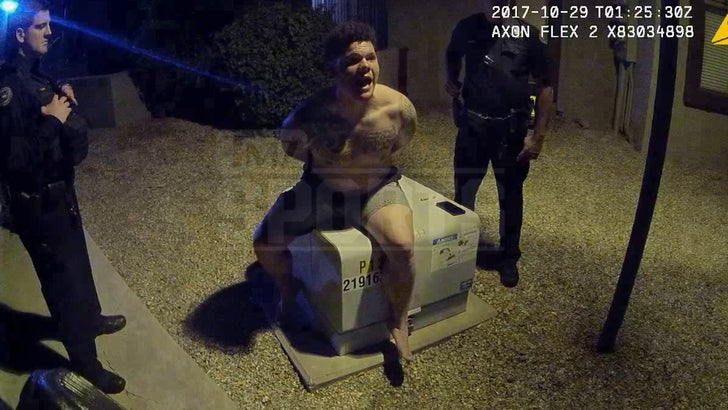 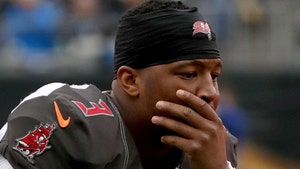 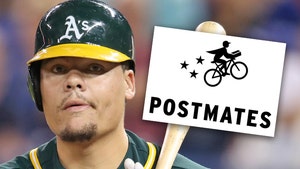