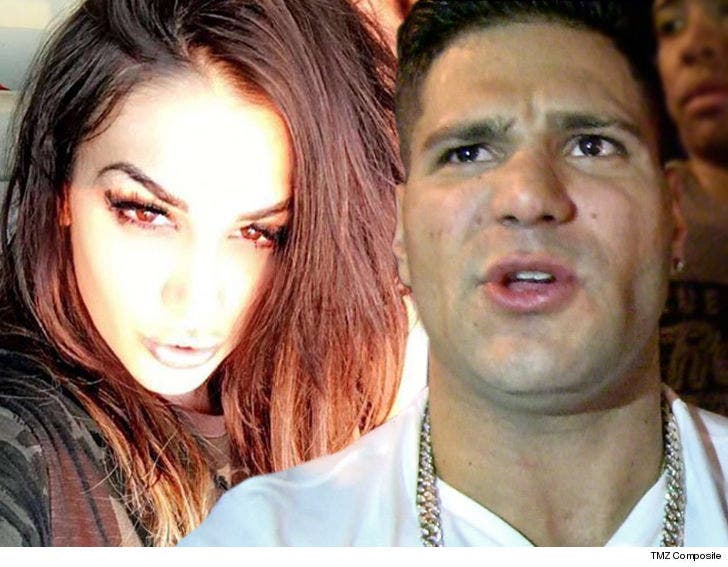 12:25 PM PT -- A rep for the Clark County District Attorney's office tells us they dropped the charges due to insufficient evidence.

A rep for the Las Vegas Justice Court tells TMZ ... Jen Harley's domestic violence case will be officially dropped in court later this month. According to court officials, prosecutors haven't yet revealed why they're not moving forward with the case. 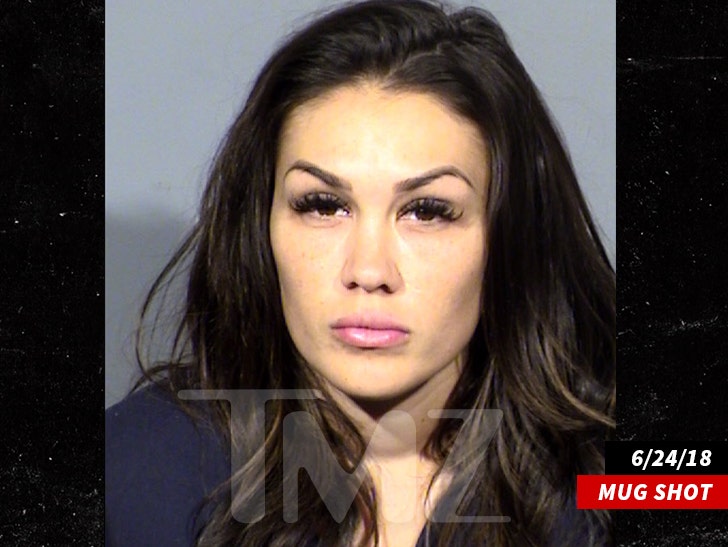 As we reported ... Jen was arrested last month after allegedly dragging Ronnie when they got into a fight on their way back from a BBQ. Jen allegedly hit him in the face and he asked to get out ... but when he got caught in his seat belt, she drove off anyway.

Their 3-month-old daughter, Ariana, was in the car at the time.

TMZ broke the story ... Ronnie's since decided to seek a formal custody agreement. 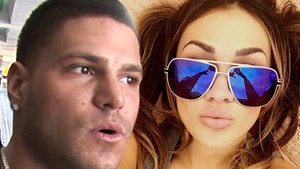 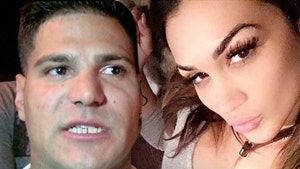