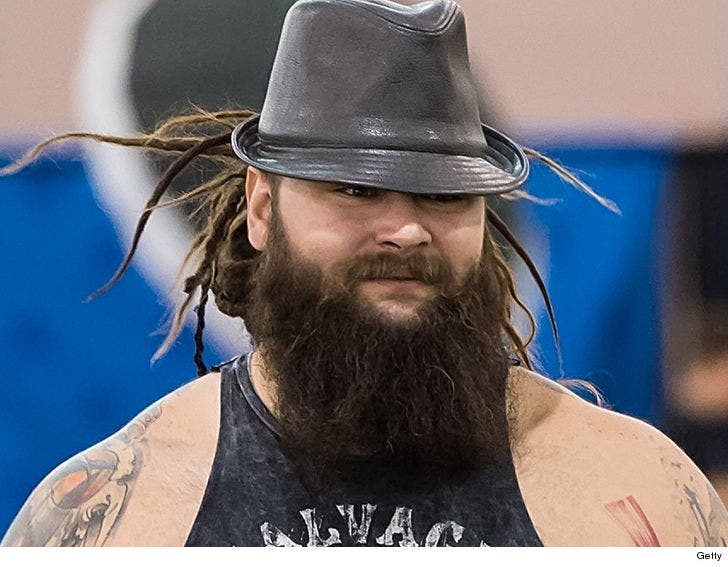 Bray Wyatt wasn't paying attention to traffic when he smashed into the car in front of him and caused the driver to veer to the left and hit another vehicle ... according to the crash report.

The WWE Raw tag team champion was cited for "careless driving due to his failure to operate his vehicle in a careful and prudent manner" for the accident on Friday. It's unclear what, if anything, Bray was distracted by while driving ... the report simply says he was "inattentive."

Wyatt was transported to Tampa General Hospital via ambulance, and as TMZ Sports reported, he suffered multiple injuries and was forced to miss out on WWE's Live Events over the weekend and 'Monday Night Raw.'

Fortunately, Bray was in good spirits when we talked to him Monday after his hospital release, telling us ... "I'm gonna live through it because I can't die." 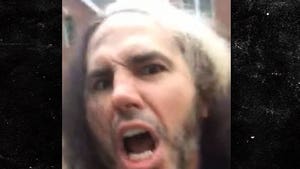 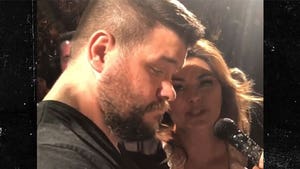