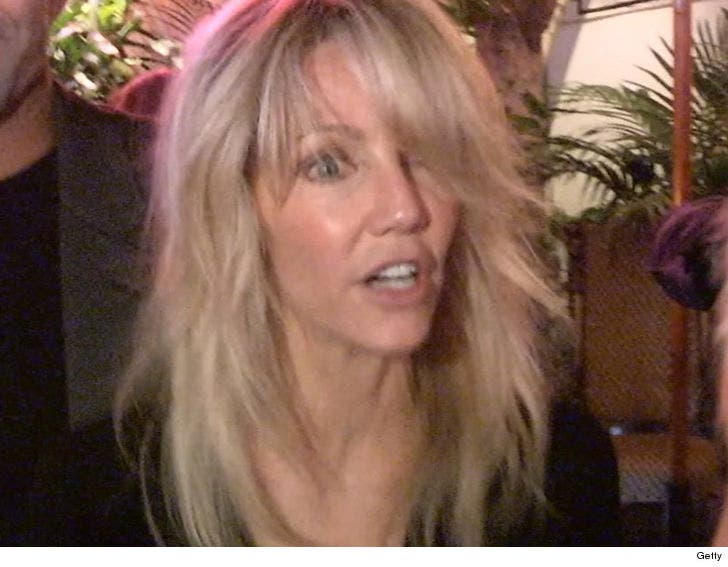 Heather Locklear may have to answer for her alleged drunken attack on a paramedic -- and not just in criminal court -- because we've learned the EMT's hired a lawyer.

Sources connected to the case tell TMZ ... the EMT who Heather allegedly kicked during her most recent dustup late last month claims to have suffered serious injury during the ordeal. The EMT has hired personal injury lawyer Kevin Flahavan. 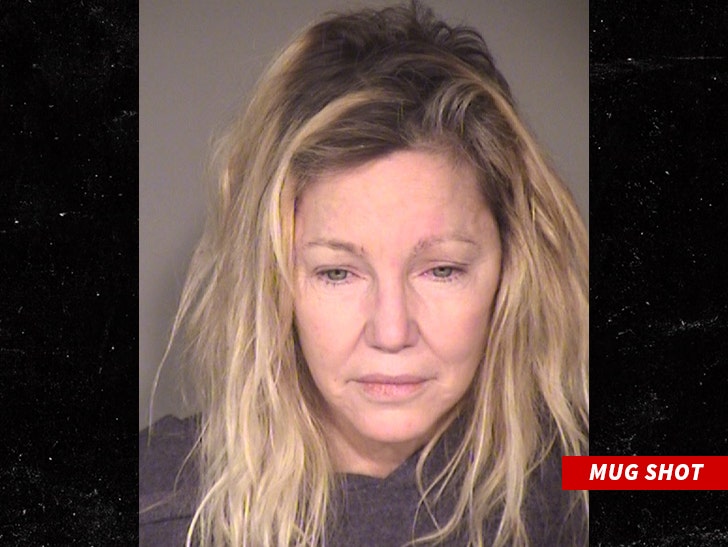 We broke the story ... Heather was arrested for 2 counts of misdemeanor battery upon an officer and emergency personnel while authorities tried separating her from family members. Law enforcement sources told us she punched a cop, and kicked an EMT.

We're told the EMT has been reassigned to desk duty as a result of injuries to her head and neck. Apparently the injuries make paramedic work all but impossible ... at least for now.

Our sources say the EMT not only wants money for medical bills and pain and suffering ... but also some cash for emotional abuse after allegedly being verbally abused by Heather.

We reached out to Flahavan about the incident, who refused to comment beyond saying his only concern was his client's health and well-being. 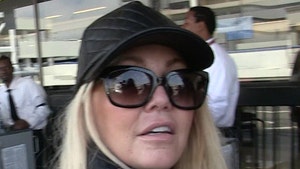 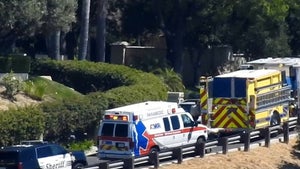 Ambulance Rushes Heather Locklear to Hospital After Call for 'Overdose'