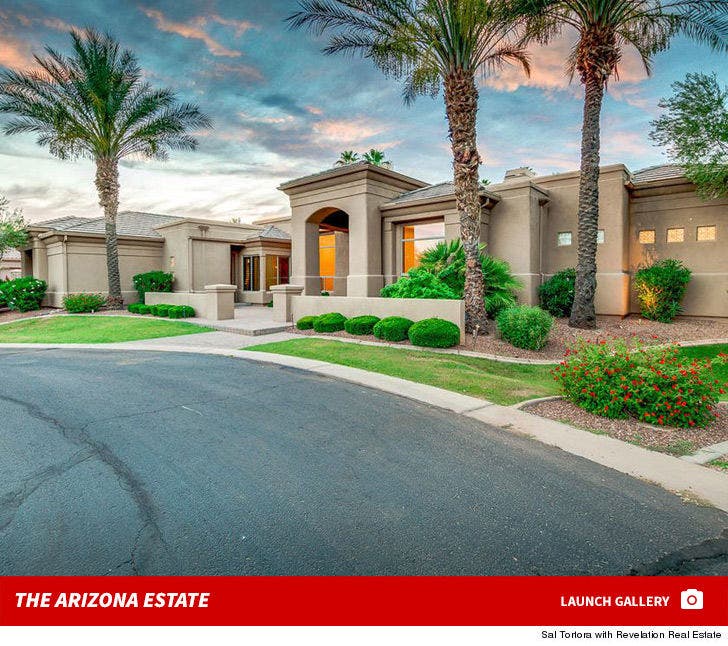 The Cardinals cut ties with Tyrann Mathieu ... so he's cutting ties with Arizona -- putting his million dollar desert mansion on the market for $1.4 mil ... TMZ Sports has learned.

Honey Badger bought the 5,700 square foot pad back in April 2017 -- when he was in the middle of a five-year, $62.5 million deal. But he got the chop from the Cards in March and signed with the Houston Texans ... so his loss can be your gain! 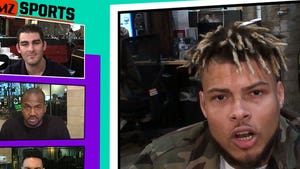 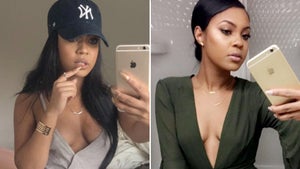